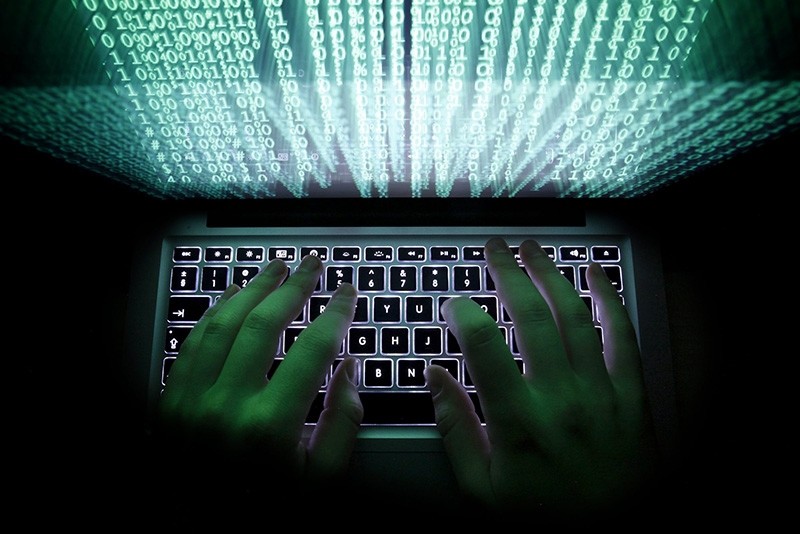 Cyber attacks hit Ukraine's Odessa airport and the metro system in Kiev on Tuesday, with the state-run Computer Emergency Response Team (CERT) saying a new wave of hacks was hitting the country and asking transport networks to be on particular alert.

Ukraine was the chief victim of a major cyber attack earlier this year, and the government had warned on Oct. 13 that another strike might be coming.

"We ask the owners of telecommunication systems, other information resources, transport infrastructure first of all, as well as ordinary internet users, to comply with stricter cyber security requirements," CERT-Ukraine said in a statement.

The chief of Ukraine's cyber police announced that Ukraine was attacked by malware called BadRabbit, adding that the country was barely affected.

The central bank said the banking system was working normally.

Odessa airport said it had tightened security measures while the Kiev metro reported an attack on its payment system.

"We report that the IT system of Odessa international airport has been hit by a hacker attack. All services of the airport are working in a stricter mode," the airport said in a statement.

Ukraine, which believes Russia is behind regular attacks on its computer systems, is trying to roll out a national strategy to keep state institutions and major companies safe. Moscow denies that it is behind cyber attacks on its neighbor.