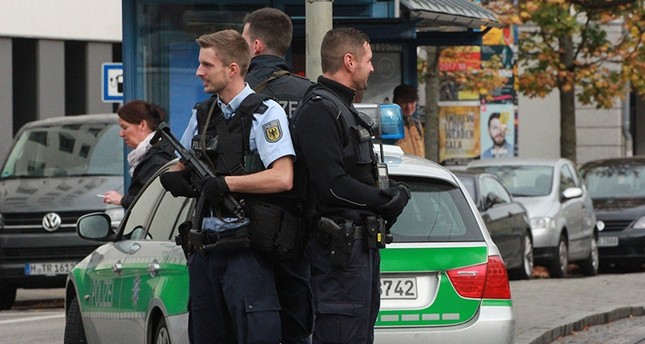 Berlin police say they've confiscated weapons and a large quantity of munitions in a series of raids in the German capital focused on a man they allege is connected to Daesh terrorists.

Police said in a statement Wednesday that the 40-year-old German man was taken into custody in the overnight raids in four locations and is expected to be brought before a judge later in the day.

Authorities say the raids came after a multiple-month investigation and that they decided to act over fears that the weapons could be used in an attack.

There is no evidence, however, that the suspect had any concrete plans to commit terrorist attacks with the weapons.

The suspect will appear before a magistrate later on Wednesday to determine whether he will remain in custody.

Police gave no further details about what weapons were confiscated and refused to comment beyond the statement. Prosecutors could not immediately be reached for comment.