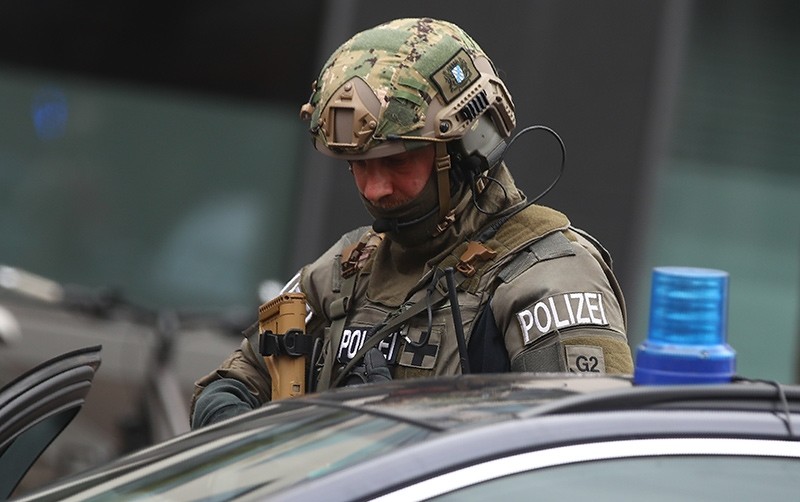 A man suspected of planning a Daesh-linked terrorist attack has been detained in the north German city of Schwerin, the Federal Prosecutor's Office said Tuesday.

Reports noted that the man is a 19-year-old Syrian national.

The man, identified only as Yamen A., was held at dawn by special forces in the northeastern town of Schwerin, suspected of having "prepared" the attack, the prosecutors said in a statement.

"According to the findings so far, Yamen A. made the decision no later than July 2017 to detonate an explosive device in Germany in order to kill and injure as many people as possible," the prosecutor's office said in a statement.