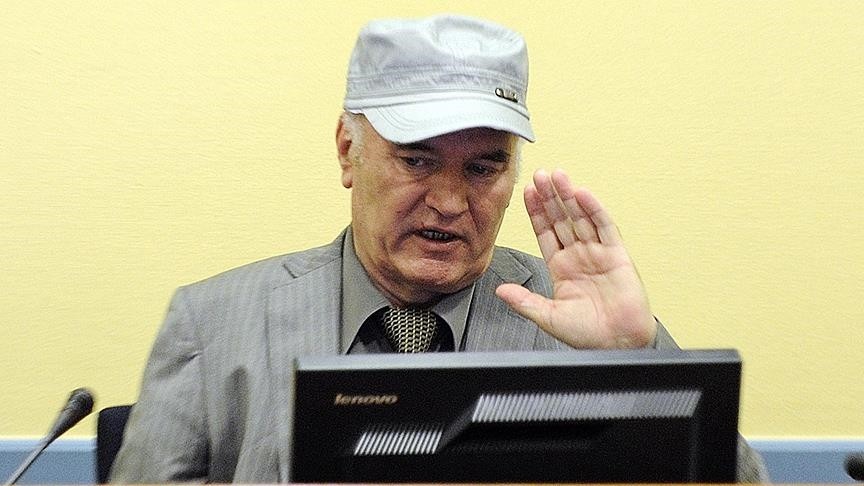 Mladic was tried on 11 counts of genocide, crimes against humanity and war crimes for allegedly overseeing atrocities by Serb forces in Bosnia's 1992-95 war.

The International Criminal Tribunal for the former Yugoslavia is scheduled to deliver its judgment on Nov. 22.

Lawyers for the 75-year-old former general say he is in poor health. They asked in a motion published Wednesday for Serbian doctors to be allowed to assess if he can "meaningfully and safely participate in any further court proceedings, including the pronouncement of the judgment, without further risk to his health."