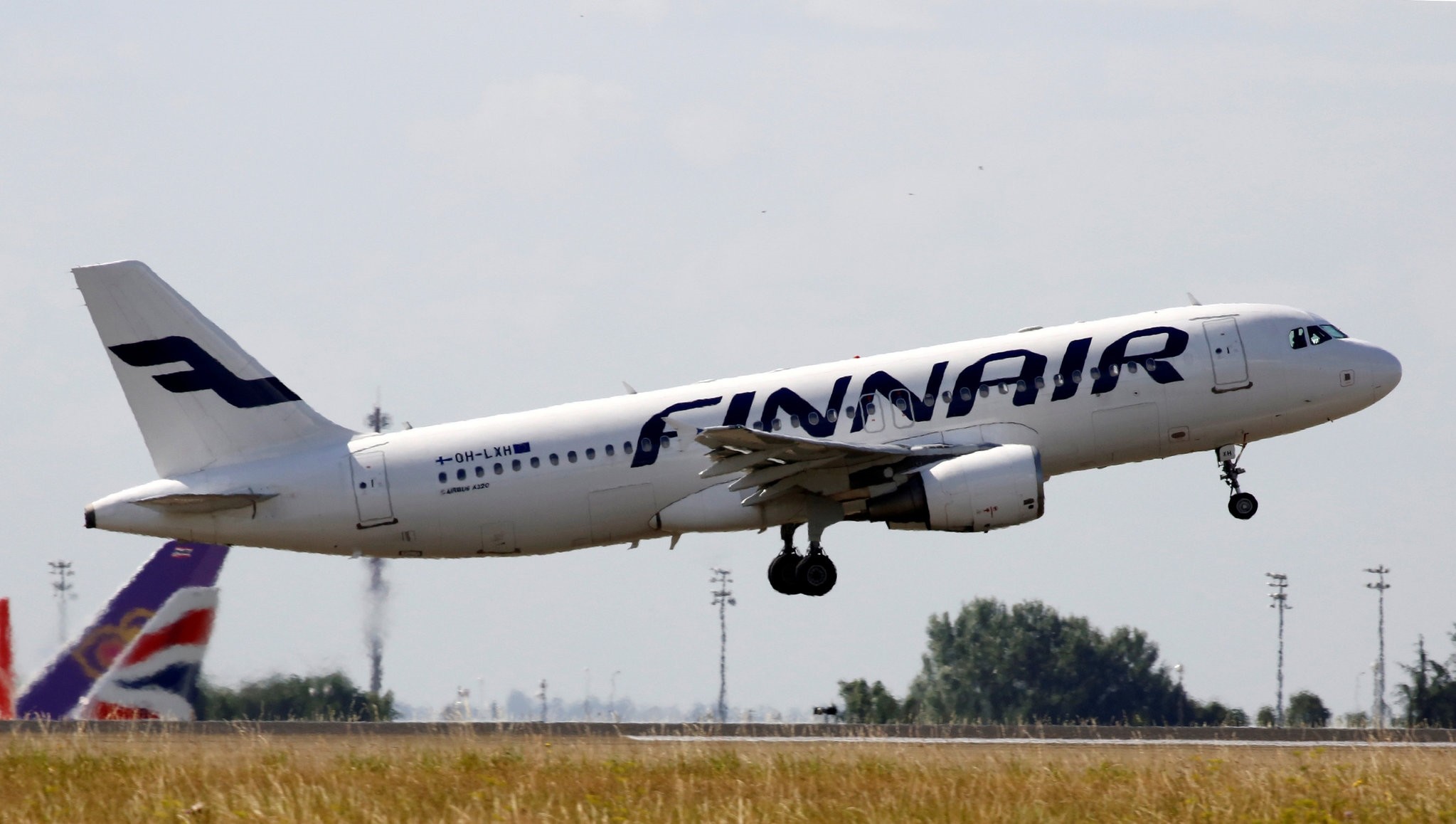 Finland's flag carrier has taken the unusual step of inviting passengers to get on the weighing scales while checking-in with their carry-on luggage.

Finnair's media director, Paivyt Tallqvist, told Anadolu Agency on Thursday the weighing is "purely voluntary and anonymous" as part of a study to determine whether the company has accurate data on passengers' standard weights -- something critical for flight safety.

The standard weights used by airlines for aircraft performance and loading calculations were determined by the European Aviation Safety Agency (EASA) in 2009 as 88 kilograms for males, 70kg for female, 35kg for children, all with carry-on luggage.

Finnair, however, claimed all airlines have their own routes "which may differ greatly" in terms of passenger profile.

"For example, corporate travelers have often different amounts of carry-on baggage than leisure travelers, and there are differences in weights of males and females," Tallqvist said.

Although passengers are generally not aware about the importance of balance to their aircraft, gross weight and center of gravity are key values which pilots scrutinize before each takeoff.

Aircraft performance critically depends on these calculations as pilots decide on flight altitude and speed according to these values.

Stability and controllability can be seriously affected if the aircraft is improperly balanced.

Although the EASA's standard weights are suitable for all flights, the Finnish airline wanted maximum benefit from their own values.

"We want to ensure we have the best possible data in use in aircraft performance and loading calculations," Tallqvist said.

Stating that the initial reaction from their customers has been positive, Tallqvist said around 180 passengers were asked this week to volunteer to be weighed at Helsinki Airport.

"It was great to see that so many people [who] wanted to be a part of this study," she added.

Although other airlines have done similar studies before, Finnair conducted a similar exercise in the 1980s.

The company said the project would run for the rest of this year and next spring.