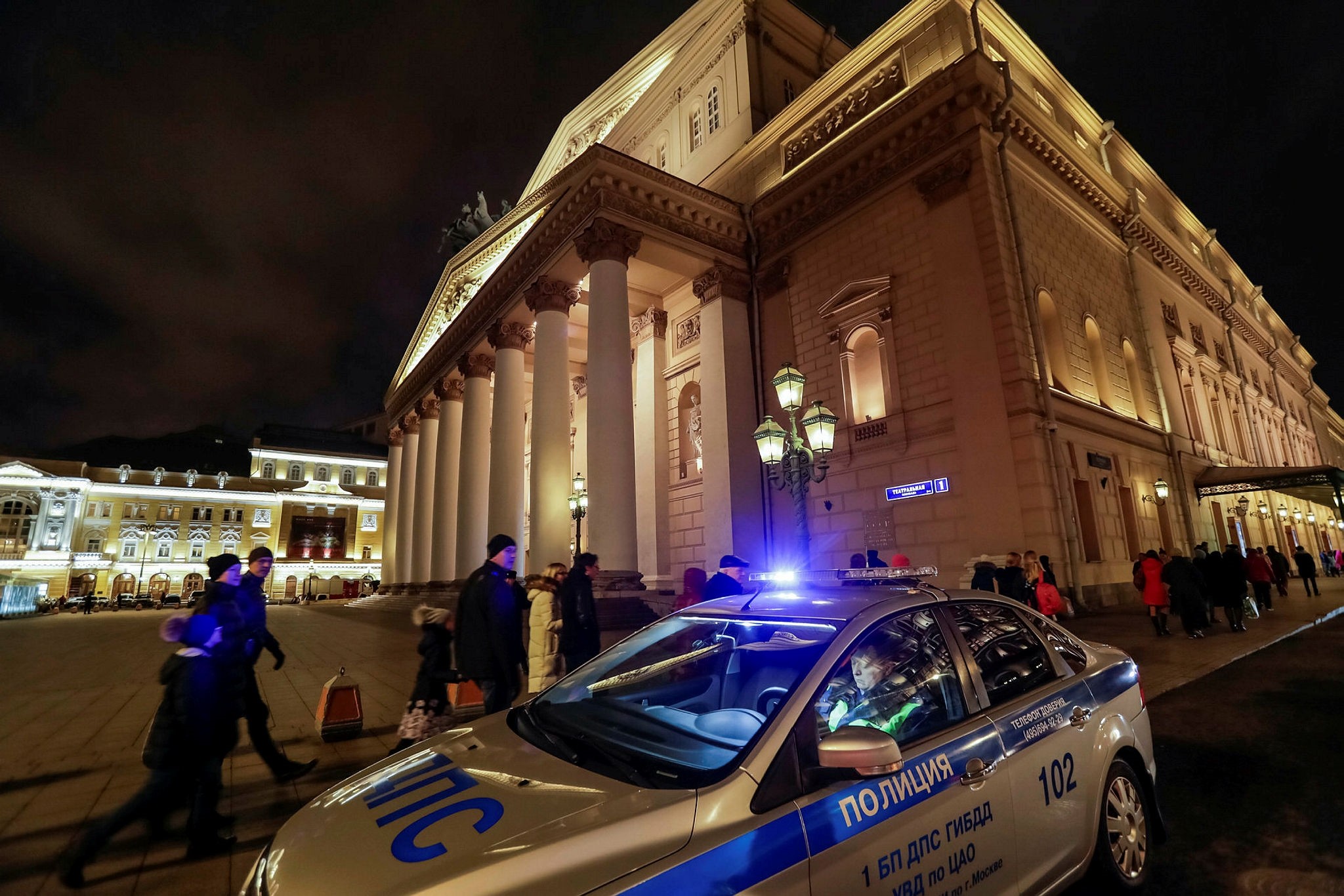 A spate of anonymous phone calls have caused disruption at shopping centers, train stations and public buildings across Russia in the past two months. The calls have so far proved to be false alarms and there have been no claims of responsibility.

RIA news agency, citing a police source, reported that as many as 5,000 people were evacuated from GUM and Metropol hotel. TASS and RIA, also quoting police sources, said the Bolshoi theater was also evacuated.

A Reuters witness said police had cordoned off premises of Bolshoi and GUM.

TASS said the evacuation was announced from Bolshoi before a performance was due to start at 1600 GMT.

Alexander Bortnikov, the head of the FSB security service said last month the authorities knew the identities of those responsible, saying they were four Russian citizens based abroad with "accomplices" inside Russia.