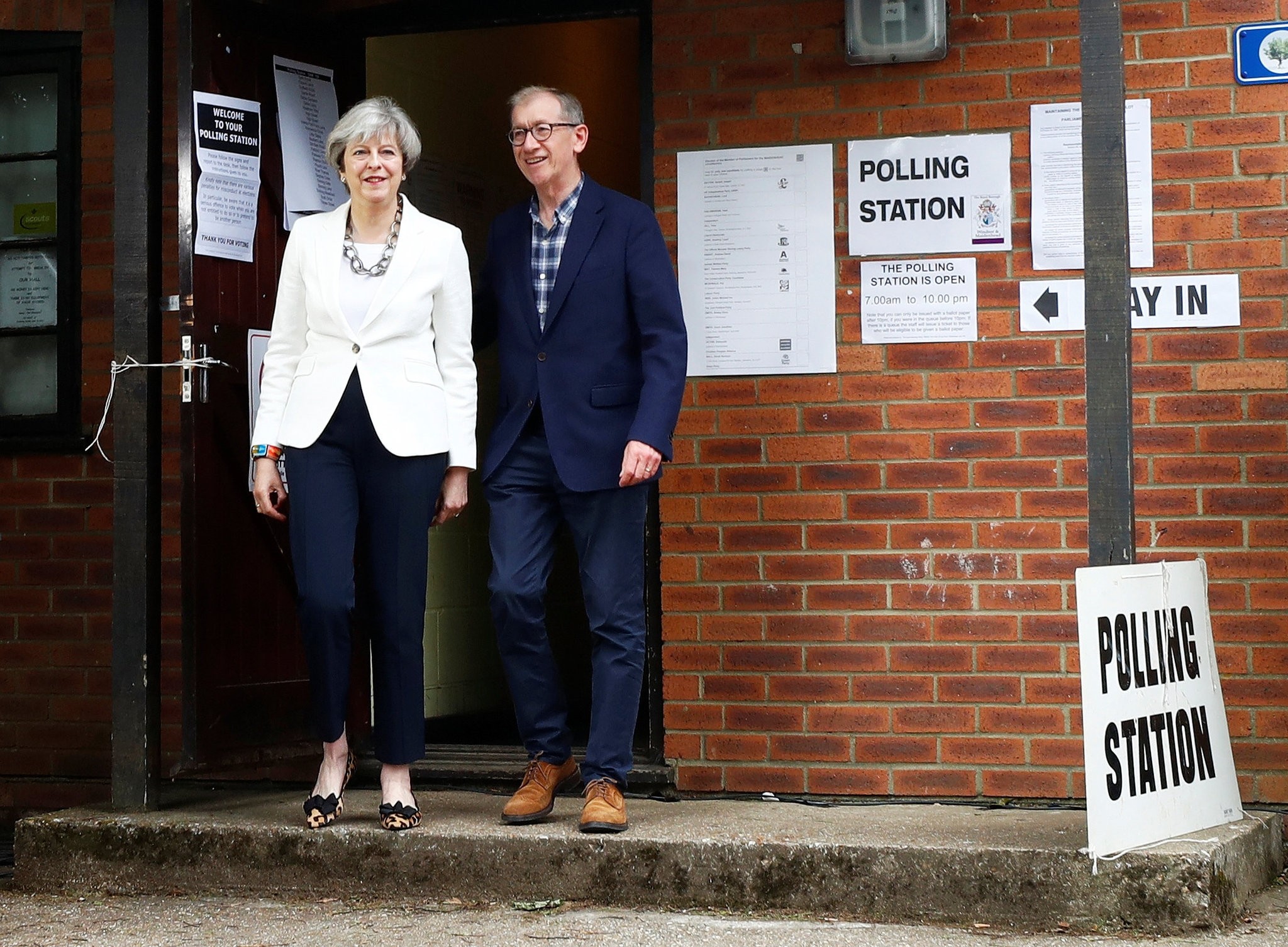 Neither the British Prime Minister Theresa May nor her husband have any direct offshore investments, her spokesman said on Monday, after leaked documents revealed investments by wealthy individuals across the globe.

"Neither the prime minister or Mr May have direct offshore investments, their investments have been declared to the cabinet office and are held in a blind trust," he told reporters. "The nature of a blind trust is just that, this is a well established mechanism in protecting ministers in their handling of interests."

EU finance ministers meeting for regular talks in Brussels will discuss tax avoidance on Tuesday after a trove of leaked documents exposed the great lengths to which the global elite will go to avert paying a fair tax.

The findings have emerged as part of the Paradise Papers released late Sunday by the U.S.-based International Consortium of Investigative Journalists (ICIJ), which was behind the similar Panama Papers made public last year.

"This new scandal shows once again that some companies and rich individuals are ready to do anything to not pay tax," said European Economics Affairs Commissioner Pierre Moscovici.

"In light of these shocking revelations, I call on member states to rapidly adopt a European tax haven blacklist, as well as other dissuasive measures," he said.

Much as with the Panama Papers report and LuxLeaks, the latest documents also expose the secret ways the rich and multinationals, with the help of accountancy firms, shift profits across the globe to drastically cut tax.

EU Competition Chief Margrethe Vestager, who has cracked down on EU countries making illegal tax breaks to Apple and Amazon, lauded the journalists who made the latest revelations.

In its revelations, the ICIJ showed that Apple used Bermuda-based law firm Appleby to transfer the company's headquarters from Dublin to Jersey once Ireland changed policy.

"Congratulations and thanks to ICIJ for all the work done on Paradise Papers. It enables the work against tax avoidance, for transparency," said Vestager in a tweet.

Despite the tough talk from Brussels, Europeans have struggled to agree on the basis of an EU-wide tax haven blacklist.

Britain, Malta and other smaller EU nations are reluctant to include zero or near-zero corporate tax rates as one of the criteria to land on the EU's blacklist.

The EU ministers are due to bridge their differences and draw up an official list of unwanted tax havens in December, whittling down an initial list of 92 countries finalized last year.

Sources said EU officials have warned about 60 countries that there tax policies may be problematic, demanding further information before a November 18 deadline.