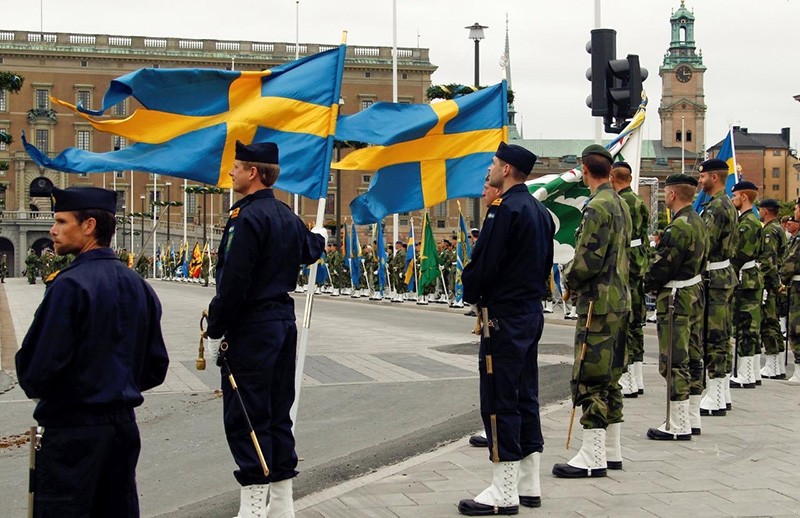 Nordic countries agreed on Monday to step up defense cooperation and exchange more air surveillance information because they are worried about Russia's increasing military activity.

The countries have increased defense spending and cooperation with each other and the North Atlantic Treaty Organization since Russia annexed Crimea in 2014.

"The ... situation is a common concern for the Nordic countries ... We aim at strengthening our national defense and finding cooperation to better address security concerns," Finnish Defense Minister Jussi Niinisto told a news conference.

It followed a meeting with his Swedish, Danish and Norwegian counterparts and a representative from Iceland.

He said the agreement to exchange more air surveillance data would contribute "positively to situational awareness" as well as flight safety. The Nordic countries have accused Russia of repeatedly violating their airspace in the past few years.

The countries also agreed to cooperate on procurement and said they planned to use a common Nordic combat uniform.

"We see an aggressive Russia that is building up its forces, renewing its materials, having new missiles in Kaliningrad ... That is the new picture in our part of the world," said Danish Defense Minister Claus Hjort Frederiksen

Kaliningrad lies between Poland and Lithuania on the Baltic Sea. Other ministers said Russia did not pose a current threat.

The Baltic sea region is a zone of heightened tensions between Moscow and the West. Russia has increased its military capability in its Baltic enclave of Kaliningrad and criticized NATO for stationing anti-missile shields in eastern Europe.

Norway, Denmark and Iceland are NATO members, while Sweden and Finland - which shares an 833 mile (1,340 km) border with Russia - have remained militarily non-aligned.

Finland said last week it was planning large-scale military drills with the Nordics, the United States and other allies as early as 2020.

The ministers will meet in Helsinki on Tuesday with a Northern Group that includes Britain, the Netherlands, Germany, Poland and the Baltic states. U.S. Defense Secretary Jim Mattis will also join the meeting.