Walking tour helps Hungarians to get to know Muslim community 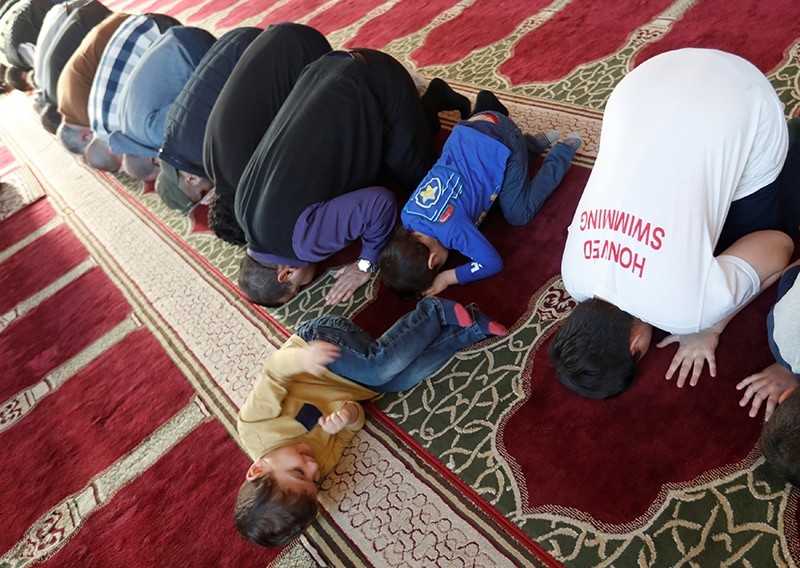 A walking tour to learn about Budapest's Muslim community and its mosques has become popular with Hungarians as a way of overcoming fears and reservations amid a strident anti-immigrant campaign by the government.

"I can say that this walk, 'Muslims who live among us'", is the most popular tour," said Anna Lenard who runs the business. When the Muslim tour was set up three years ago very few people were interested."

"Most people have never met a Muslim in their life and this ... together with what they hear every day in the media causes a lot of tension and stress in daily life. I think this is the main reason why people are coming now."

Most of the people on the four-hour walk have a college degree, and two-thirds are women, she said.

Hungary's Muslim community, estimated to number about 40,000, grew with the migration crisis of 2015, though most of them arrived earlier to study at Hungarian universities.

Though hundreds of thousands of migrants crossed into Hungary from the Balkans at the peak of the crisis the majority went on to richer parts of western Europe.

Data from think tank Tarki shows the proportion of people deemed to be xenophobic and resentful of foreign immigrants shot up to 60 percent this year, rising 19 points from two years ago.

About 80 people go on the Muslim tour per month, the organizers said.

A typical group of around 30 people first goes to a small mosque hidden in an old apartment where Muslims come to pray at the time of the visit.

"I am very interested in everything multi-cultural and in cultures and religions that live among us," said Nauszika, a psychologist who did not want to give her full name.

"It is the best way to lose your fears if you start to ask the one who you [are] afraid of," added tour leader Marianna Karman, an Africa expert who converted to Islam herself.

"These people choose to come on these walks because they would like to talk about this problem. They want to fight against their fears."

Other points on the tour can include Muslim food shops and Budapest's largest mosque, located in a former office building.