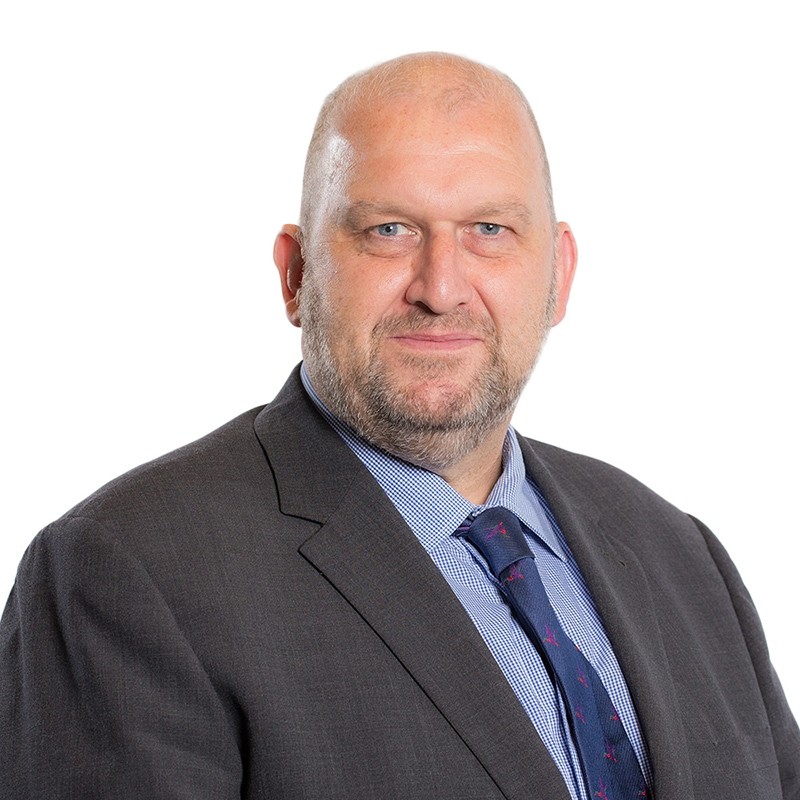 The force said his death was not being treated as suspicious, while the Press Association news agency said Sargeant was understood to have committed suicide.

The former Welsh government minister resigned on Nov. 3 and was suspended from the Labour party after he was informed of allegations against him.

Sargeant was one of a number of British politicians to have faced allegations of misconduct in recent weeks, prompting party leaders to introduce new safeguards for parliamentary staff Monday.

The 49-year-old member of the opposition Welsh Labour Party told local media earlier this week that he wanted an urgent investigation into the allegations "in order to allow me to clear my name."

His family said Sargeant was "the glue that bound us together" and "the most kind and caring husband, father, son and friend".

Labour leader Jeremy Corbyn tweeted he was "deeply shocked to hear of the terrible news about Carl Sargeant. My thoughts and profound sympathy are with his family and friends."

The National Assembly for Wales cancelled all business at the 60-seat regional government following the announcement.

"We will all want to gather our thoughts before paying proper tribute to him over the coming days," said the Assembly's presiding officer Elin Jones.

He was elected to the devolved Welsh Assembly in 2003 to represent Alyn and Deeside in northeast Wales and served as environment minister and Labour's chief whip.

Britain's national parliament at Westminster has been rocked in recent weeks by allegations of sexual harassment against lawmakers in several parties.