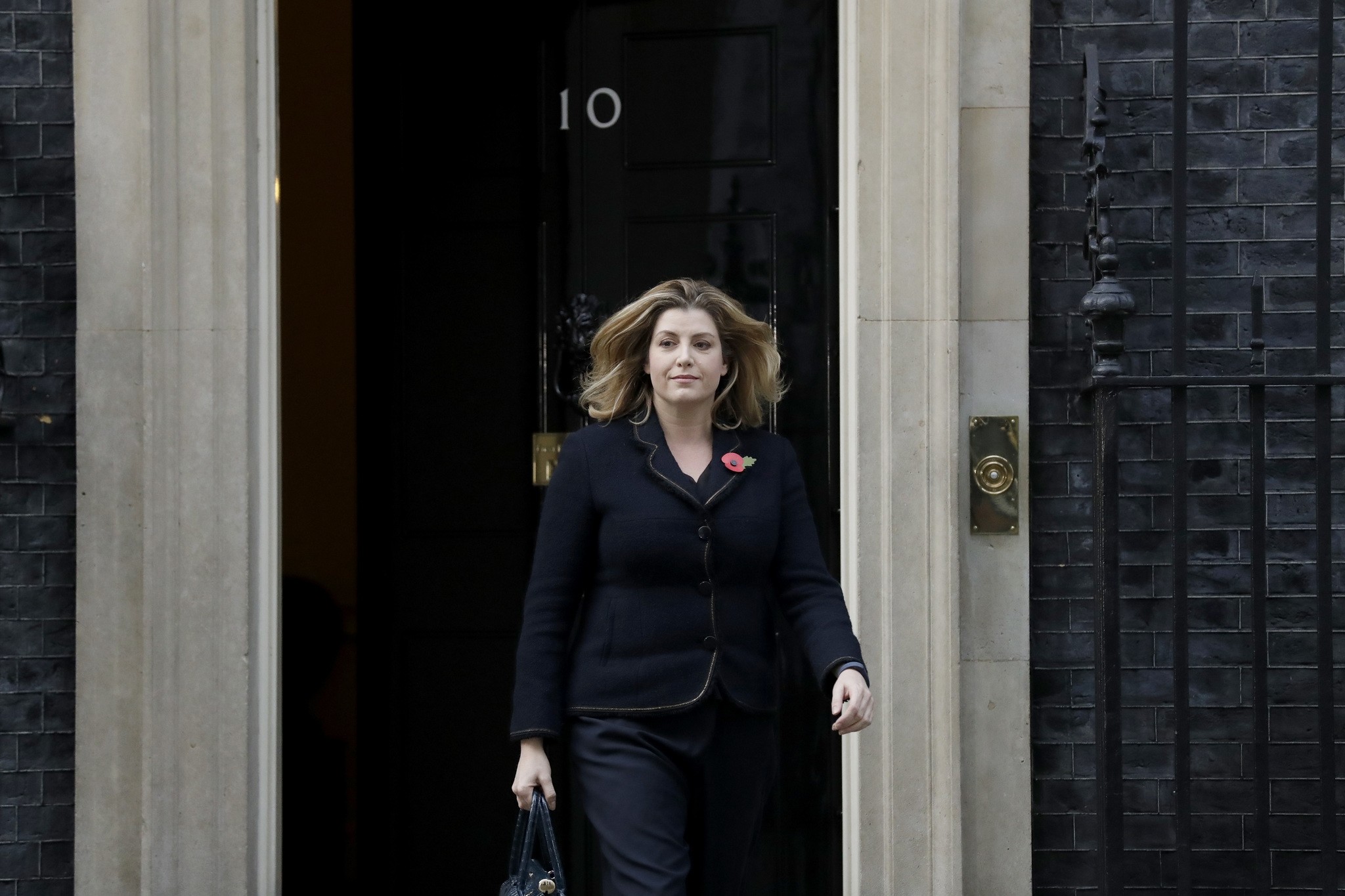 British Prime Minister Theresa May has named a new international development secretary to replace a Cabinet minister forced out over unauthorized meetings with Israeli officials.

Penny Mordaunt was promoted Thursday from the work and pensions department to the job overseeing Britain's foreign aid.

Her predecessor, Priti Patel, quit Wednesday after revelations she had held meetings with Israeli officials, including Prime Minister Benjamin Netanyahu, without informing her colleagues or the prime minister.

Patel was the second Cabinet departure in a week for a government facing multiple crises, including divisions over Brexit and growing allegations of sexual misbehavior in politics. Defense Secretary Michael Fallon quit Nov. 1 after women made sexual harassment allegations against him.

Like Patel, Mordaunt campaigned for Britain to leave the European Union before last year's Brexit referendum.