British women have to wait 100 years to get paid like men, report says 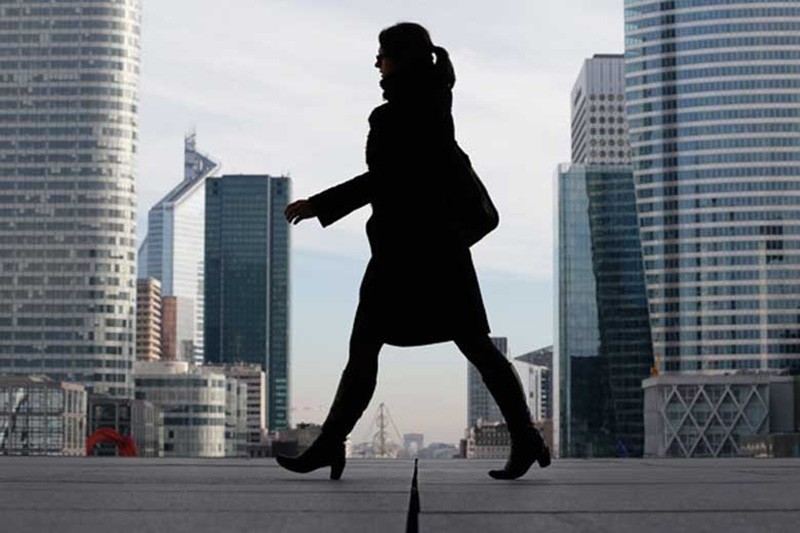 Britain's gender pay gap is widening for some women and will take 100 years to close if the current rate of progress continues, a group promoting women's rights and gender equality said Friday.

The London-based Fawcett Society said women in Britain earn an average of 14 per cent less than male counterparts, citing government data, a rate that has been unchanged for the past three years.

"The pay gap is widest for older women as it grows over our working lives but we are now seeing a widening of the pay gap for younger women too, which suggests we are going backwards, and that is extremely worrying," said Sam Smethers, the group's chief executive.

The gap is highest in London at 21 per cent. Women in private sector jobs earn an average of 17 per cent less than men, while those in the public sector earn 14 per cent less.

It chose Friday to mark Equal Pay Day because it is the date when women "start to work for free" because men have already earned as much as women will earn in the full calendar year.

"The date has not shifted in the calendar for the past three years, demonstrating the lack of progress there has been in closing the pay gap," it said.

In 2016, the UK dropped from the 18th position to the 20th in the World Economic Forum's annual Global Gender Gap Report, due to a slight drop in female representation in politics and business.

Britain became one of the first countries to require large firms to report pay discrepancies between male and female employees under a law that came into effect this year.