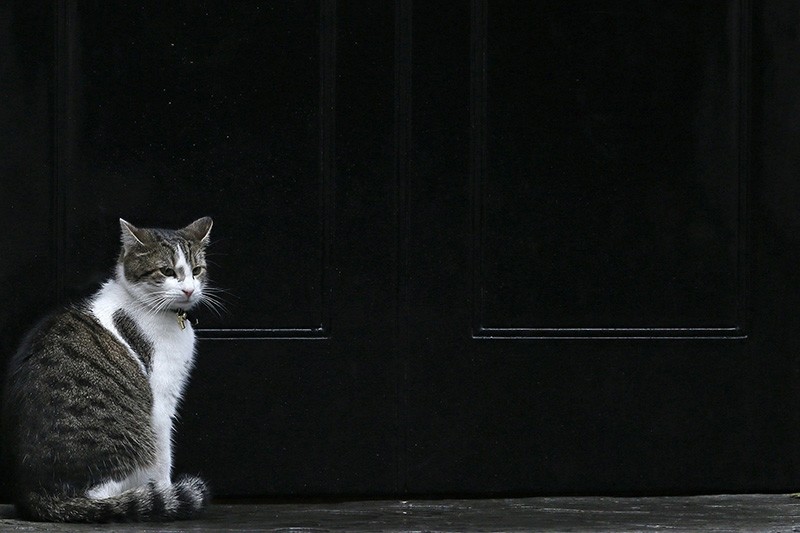 Police in the U.K. are searching a person suspected of killing 358 animals in the past two years and fear that women might be the suspect's next target.

The killings which occurred in London began in 2015 with eight animals, and increased to 114 in 2016 and to 246 alone this year, according to the Scotland Yard. The animals, mostly cats, were killed in a similar way. The animal killer also targeted foxes, rabbits and mice.

Detective Sergeant Andy Collin, in charge of Operation Takahe to capture the assailant, emphasized the link between serial killers and animal murderers in a statement before British media outlets.

"There is a known link between serial killers and harming animals when you look into their dark history," Collin said.

"If you look at offending patterns, the assumption is that this killer is getting some form of gratification. The concern is they will cease getting that gratification and escalate the attacks to humans, specifically vulnerable women and girls," he added.

The police are considering the possibilities of a single person or a gang being behind the killings, while some reports by locals describe a 40-year-old white male suspect.

The serial killer reportedly sent back pets which he killed to their owners or left them somewhere close to their owner's house with removed limbs or in a decapitated form.

Animal rights NGO's including PETA have pledged to give a 10,000 pounds ($7,900) reward for information leading to the to the arrest and conviction of the suspect.