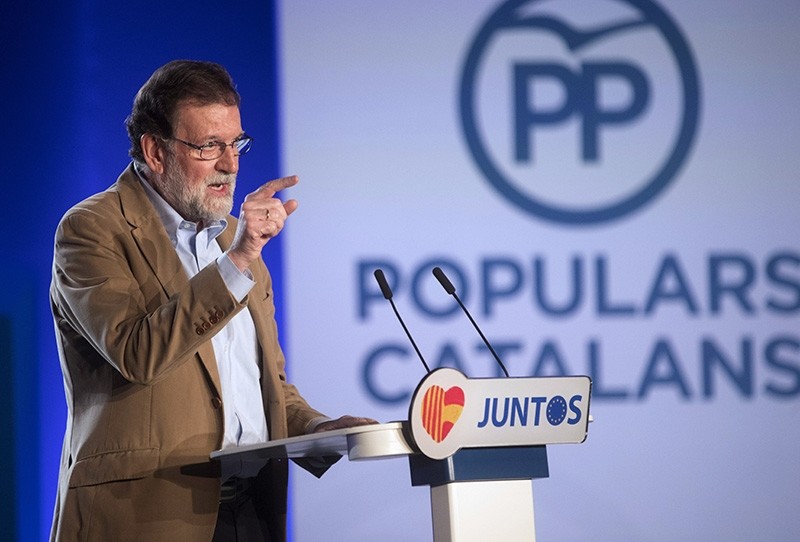 Spanish Prime Minister Mariano Rajoy on Sunday urged businesses not to abandon Catalonia after hundreds of firms moved their legal headquarters away as uncertainty over the region's independence drive drags on.

On his first visit to Catalonia since his government took direct control of the region in response to lawmakers declaring independence, Rajoy asked "all businesses that work or have worked in Catalonia not to go."

Rajoy last month dismissed Catalonia's government and parliament and called for new elections in the turbulent region for Dec. 21.

"We have to recover the sensible, practical, enterprising and dynamic Catalonia... that has contributed so much to the progress of Spain and Europe," Rajoy told members of his Popular Party in Barcelona.

Catalonia's independence crisis has pushed more than 2,400 firms to re-register their legal headquarters outside the wealthy northeastern region.

The International Monetary Fund last month warned that Catalonia could face recession were the uncertainty over secession to linger.

Hundreds of thousands of Catalans flooded Barcelona on Saturday to demand the release of dismissed regional lawmakers who were detained on the orders of a national judge over their independence bid.