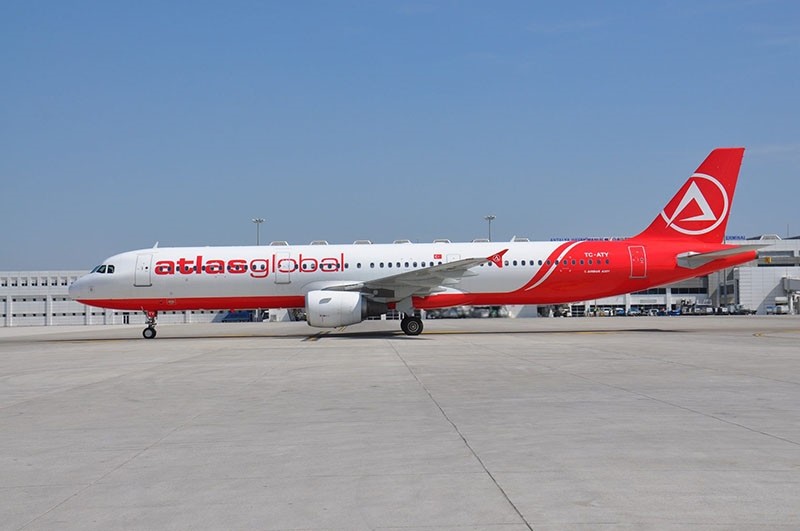 Danish police were investigating a plane at Copenhagen airport due to depart for Istanbul, in response to a threat against aircraft of Turkish airline Atlasglobal in Europe, the airport said on Monday.

"Copenhagen police have said there is a threat against all Atlasglobal's planes in Europe," a Copenhagen Airports spokesman said. The Atlasglobal plane had been moved to a remote part of the airport while police carried out further investigations.

Authorities briefly closed ten gates at the airport due to the investigation, but these were later reopened.

Copenhagen police confirmed to Reuters that officers were investigating a suspicious incident at the airport but did not give further details.

A spokesman for Atlasglobal said the airline was not immediately able to comment and would likely release a statement later.