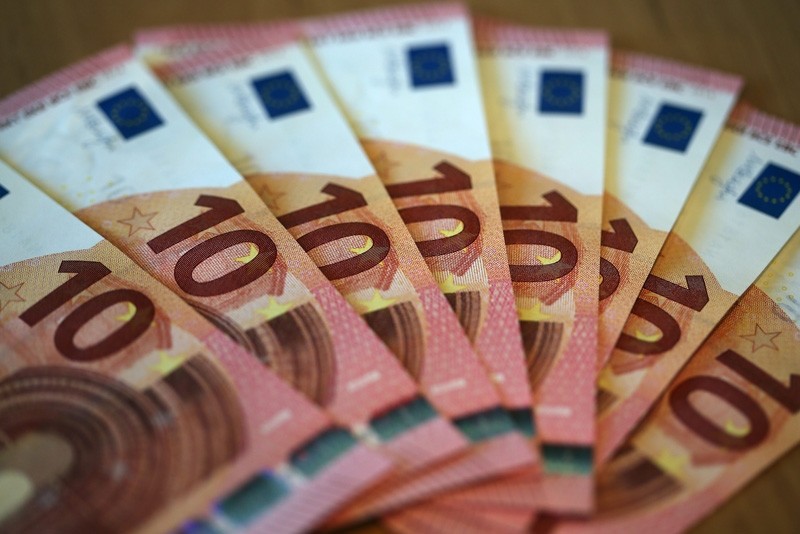 Italian police announced Monday the arrest of 13 suspected counterfeiters and the seizure of more than 900,000 high-quality fake banknotes with a value of more than 28 million euros.

"During the investigation three underground printworks, including one in Romania, were discovered equipped with the machines and instruments needed to manufacture counterfeit notes," police said in a statement.

The two alleged ringleaders of the gang are Neapolitans with "long experience" in the area of counterfeiting, police said.

They are suspected of setting up the facilities and forging links with Italians living in Romania to print fake cash.

Police said the counterfeiters found buildings that did not arouse suspicion, before setting up short-term presses to make counterfeit notes for 10 to 15 days.

"During that time, they were able to print more than 15 million euros in counterfeit notes.

"Then they stopped the operation, and sometimes transferred the whole print shop to another building," police said.

Italy remains the leading producer of counterfeit banknotes, with the Camorra -- the Neapolitan mafia -- controlling the vast majority.