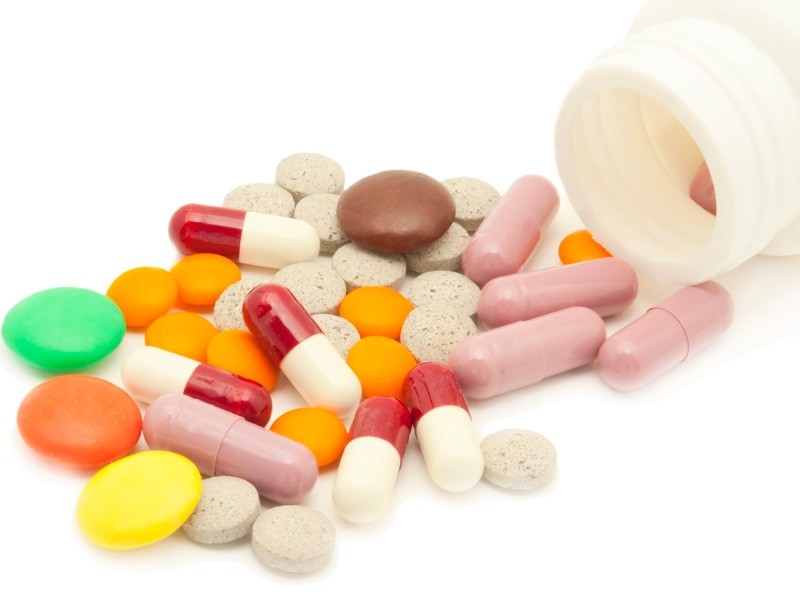 A 47-year-old pharmacist went on trial in Germany on Monday for allegedly handing out adulterated medication to around 1,000 cancer patients between 2012 and 2016.

If found guilty, Peter S - whose full name was withheld to comply with German privacy rules - could face up to 10 years in prison and a professional ban. He has been in custody for the past year and has yet to respond to the charges against him.

Some of the lawyers representing patients want a harsher sentence for the man. Hans Reinhardt, who is representing a cancer patient from Gladbeck, said that the defendant had "embraced the possibility of a large number of patients dying earlier than expected."

Many of the cancer patients affected attended the opening session.

"I have no trust left," said Annelie Scholz, a 66-year-old from Bottrop whose daughter was one of the patients given the wrong dose of medicine and later died of cancer.

"He is ice cold - as if none of it really concerned him," she said, describing the moment Peter S walked into the courtroom.

Though prosecutors claim Peter S committed the alleged crimes in order to "create a significant revenue stream for himself," it remains unclear what the suspect's exact motivations were and how he planned to benefit from the alleged misconduct.