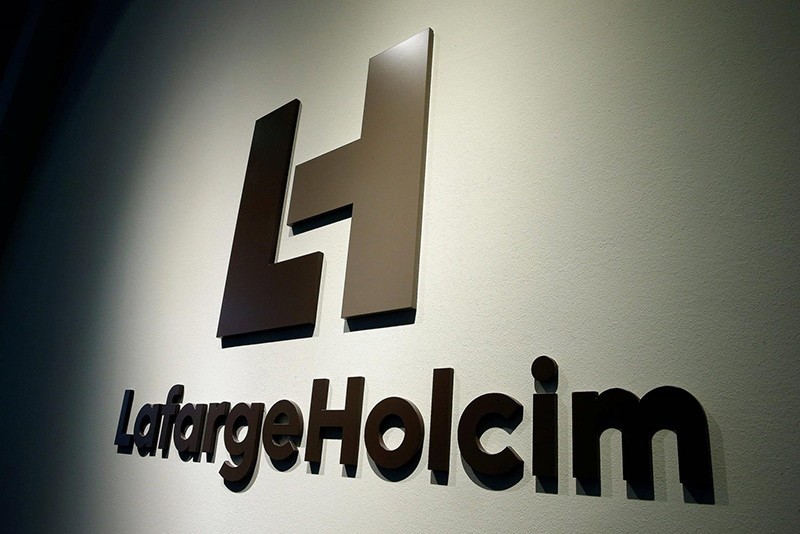 French investigators are searching Tuesday the French offices of LafargeHolcim, the world's largest cement maker, as part of an investigation into the group's deals with armed groups in Syria.

The Swiss-French cement maker confirmed the search at its Paris offices. The company has acknowledged funneling money to Syrian armed organizations in 2013 and 2014 — allegedly including Daesh terrorist group — to guarantee safe passage for employees and supply its multimillion-dollar plant there.

Then as now, there were international sanctions against Daesh terrorist group and the al-Qaida-linked Nusra Front, which are U.N.-designated terror groups.

The CEO resigned in April after the company acknowledged dealings with unspecified "sanctioned" groups.

After pulling out international staff in 2012, the plant was fully evacuated and stopped operating in September 2014.