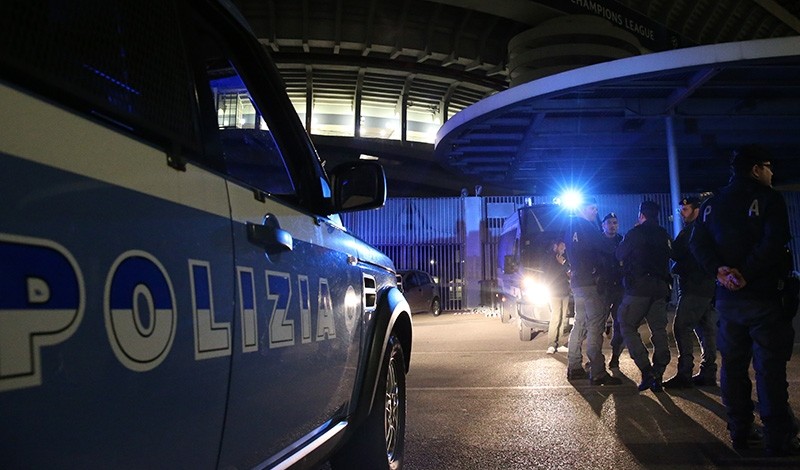 Several million euros worth of assets have been confiscated from an art dealer accused of smuggling thousands of stolen artifacts in cahoots with the family of the presumed head of the Sicilian Mafia.

Giovanni Franco Becchina, 78, was stripped of several businesses, land lots, bank accounts, cars and properties, including a part of a medieval castle in his native Castelvetrano in western Sicily, anti-Mafia police said Wednesday.

"It is hard to estimate the value of the assets [...] but it certainly amounts to several million euros," investigators said in a statement quoted by the Adnkronos news agency and other Italian media.

Castelvetrano is also the fiefdom of Matteo Messina Denaro, a 55-year-old who has been on the run since 1993 and is thought to be the leader of Cosa Nostra, the Sicilian Mafia.

According to anti-Mafia police, Becchina trafficked in stolen art, mostly from the nearby ancient Greek ruins of Selinunte, in a business supervised first by Messina Denaro's late father, Francesco, and later by the current top mobster.

Police said they were told by a Mafia turncoat that Messina Denaro was even behind a failed plot to steal the Dancing Satyr of Mazara del Vallo, one of Sicily's most famous ancient Greek statues, just after it was found in the sea in 1998.

Becchina worked for years in the Swiss city of Basel as an art dealer. He was investigated several times for trafficking in stolen art, but a major trial against him collapsed in the 2000s because the statute of limitations had expired on crimes he allegedly committed.