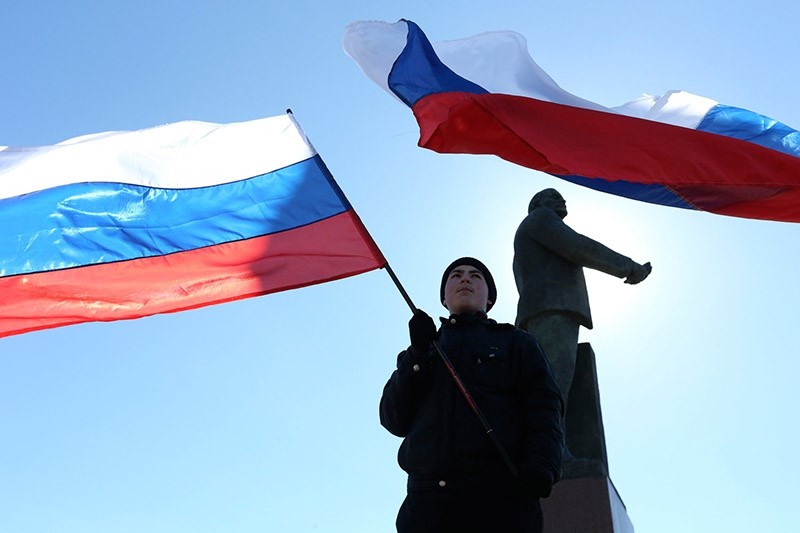 Germany's spy chief has warned that Russia should be seen as a "potential danger" rather than as a partner in building European security and said its big military exercise in summer showed an alarmingly high level of modernization in its armed forces.

Bruno Kahl, head of BND foreign intelligence, made his remarks in a speech at an event hosted by the Hanns Seidel Foundation think-tank in Munich on Monday. An audiofile of the speech was heard by Reuters on Wednesday.

Moscow denies interfering in any foreign elections and accuses the West of a campaign to discredit Russia.

Kahl said it was important for Germany, the U.S.-led NATO alliance and the European Union to keep a close eye on Russian military development.

He said Russia's large-scale Zapad exercise in summer had shown it was "very, very close" to meeting its target of modernizing 70 percent of its armed forces by 2020.

"We must stay alert. Peace in Europe is no longer a guaranteed fact," he said.

Russia's goal included "weakening the EU, pushing back the USA, and in particular driving a wedge between the two. That means, instead of a partner for European security, we have in Russia a potential danger," he said.

Russian President Vladimir Putin was determined to prevent the eastward spread of European values to include Ukraine which, together with Georgia, had no chance of becoming members of NATO as long as Putin's "world view" prevailed in Moscow," he said.

The threat to Germany's security had increased with Moscow's stationing of short-range missiles in its Kaliningrad enclave, he said.

"The world player Russia is back. It will remain an uncomfortable power, and the West must see that realistically," he said, though it was important to maintain some dialogue with Moscow despite its assertive actions.