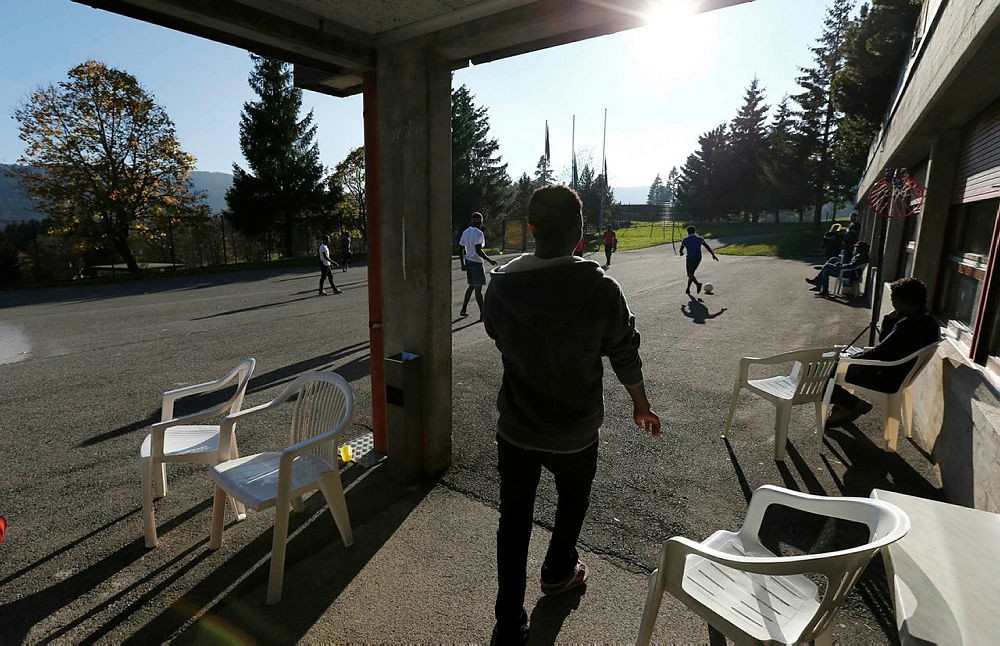 Switzerland will stop seizing income from some would-be asylum seekers to help pay for their upkeep, the government said on Wednesday, scrapping a rule that has drawn scrutiny by human rights groups.

The government now imposes a special fee confiscating 10 percent of income earned for up to a decade by foreigners provisionally admitted to the country. This ends as of the start of next year.

The change applies to foreigners who have been ordered to leave but cannot be sent back to their native countries because this would violate international law or put them in danger. Many end up staying for years.

The cabinet called the change a way to promote employing foreigners already here at a time the country is trying to rein in immigration. A quarter of the Swiss population is foreign.

"Eliminating this fee reduces the administrative burden on employers. On the other hand it makes it easier for people who have been provisionally admitted to start work," it said.

Stefan Frey, spokesman for the Swiss Refugee Council human rights group, said the move was a gratifying first step by the government.

"We welcome this as an individual measure but the work is far from done in the area of provisional admissions," he said.

Switzerland will still require arriving asylum seekers to turn over to the state assets they have worth more than 1,000 Swiss francs ($1,014) to help offset costs they trigger, the State Secretariat for Migration said in response to an enquiry.

Broadcaster SRF in 2016 revealed the Swiss practice, which in similar form had drawn sharp rebukes for Denmark.