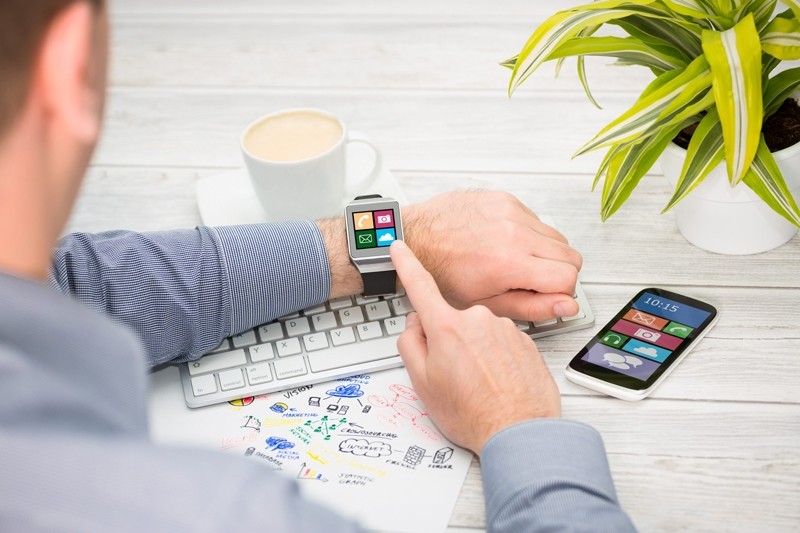 Germany's telecoms regulator said on Friday it was banning the sale of "smart watches" that can be used by parents to check on their children, saying the devices violated Germany's strict surveillance laws.

The Federal Network Agency said it had already taken action against several firms that sell the watches online but did not name them.

It urged parents to destroy the watches, which are widely available on the German market and target children between the ages of 5 to 12.

"Via an app, parents can use such watches to secretly listen to a child's environment. They are to be seen as a prohibited transmitter," Jochen Homann, president of the agency, said in a statement. "Our investigation has also shown that parents have used the watches to listen to teachers in the classroom."

The decision follows the agency's decision in February to ban distribution of a talking doll, saying its software could be hacked to reveal personal data.

The agency's actions reflect growing concerns about the security and privacy risks associated with the exploding number of smart gadgets, often called the "internet of things".

Surveillance is a particularly sensitive issue in Germany where East Germany's Stasi secret police and the Nazi era Gestapo kept a close watch on the population.

The agency said the watches in question include a SIM card and offer a limited telephone function which can be controlled via an app, similar to baby monitoring devices.

By programming the watches to call a telephone number, they can be used to secretly listen to conversations, an act that is prohibited under German law, the agency said.

It urged schools to be vigilant about the use of such smart watches.