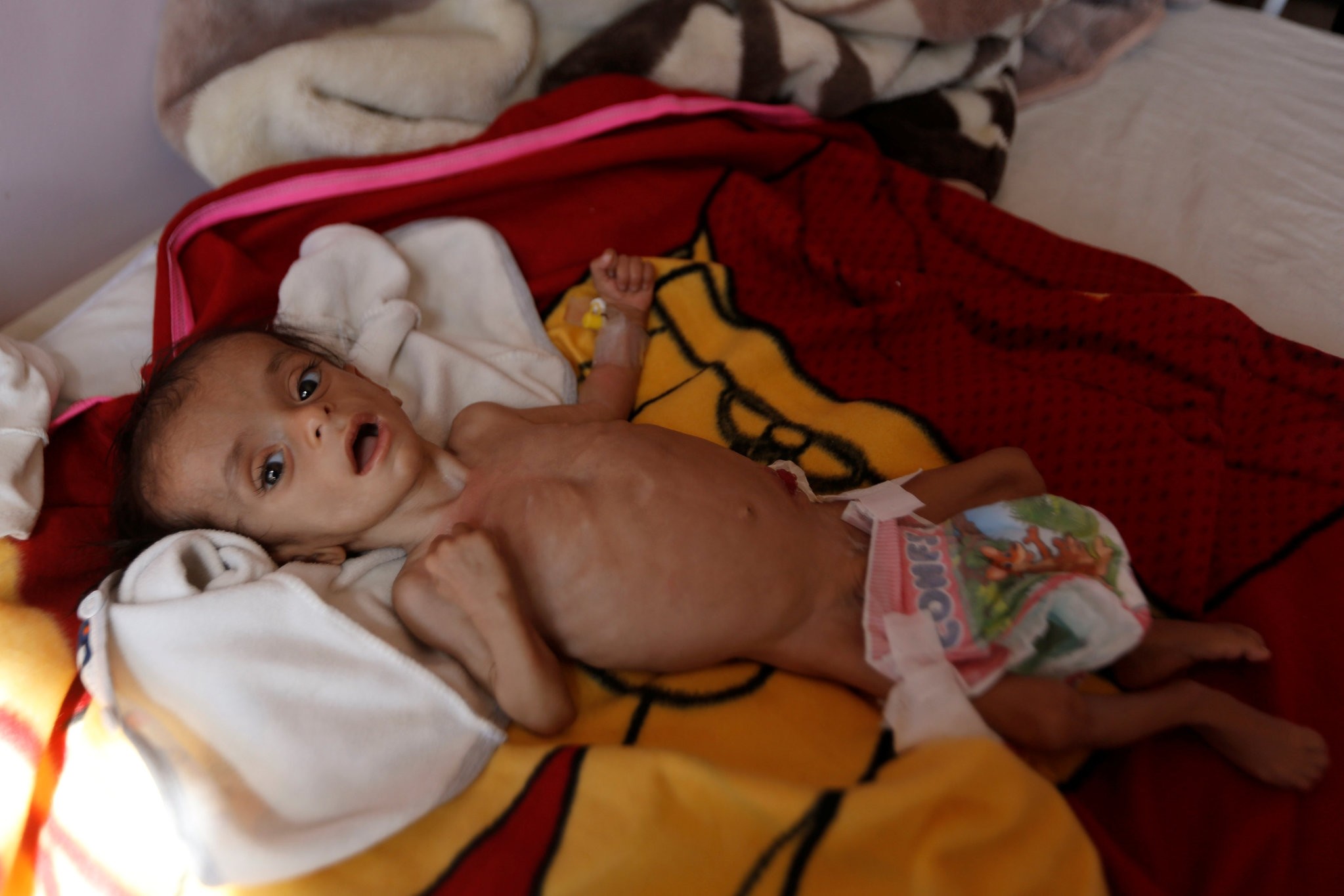 Saudi Arabia and its allies will allow humanitarian aid to arrive in famine-threatened Yemen through Sana'a airport and the Hodeida port starting Thursday, according to a statement.

Both Sana'a airport and Hodeida seaport will be opened to receive "urgent humanitarian and relief materials," according to a statement by the alliance, carried by the Saudi Press Agency.

The Saudi-led coalition has been fighting the Iran-backed Shiite Houthi rebels, who seized control of the Yemeni capital Sana'a in late 2014 and have since taken over other parts of the country.

On Wednesday, the U.N. said so far the coalition has stopped 32 scheduled humanitarian flights from going to Yemen since imposing the blockade on the country.

The International Committee of the Red Cross (ICRC) said a small plane landed in Sana'a on Wednesday to evacuate five staff members who needed urgent medical help, according to spokeswoman Iolanda Jaquemet.

The alliance confirmed it gave the ICRC the needed permissions for the plane to depart.