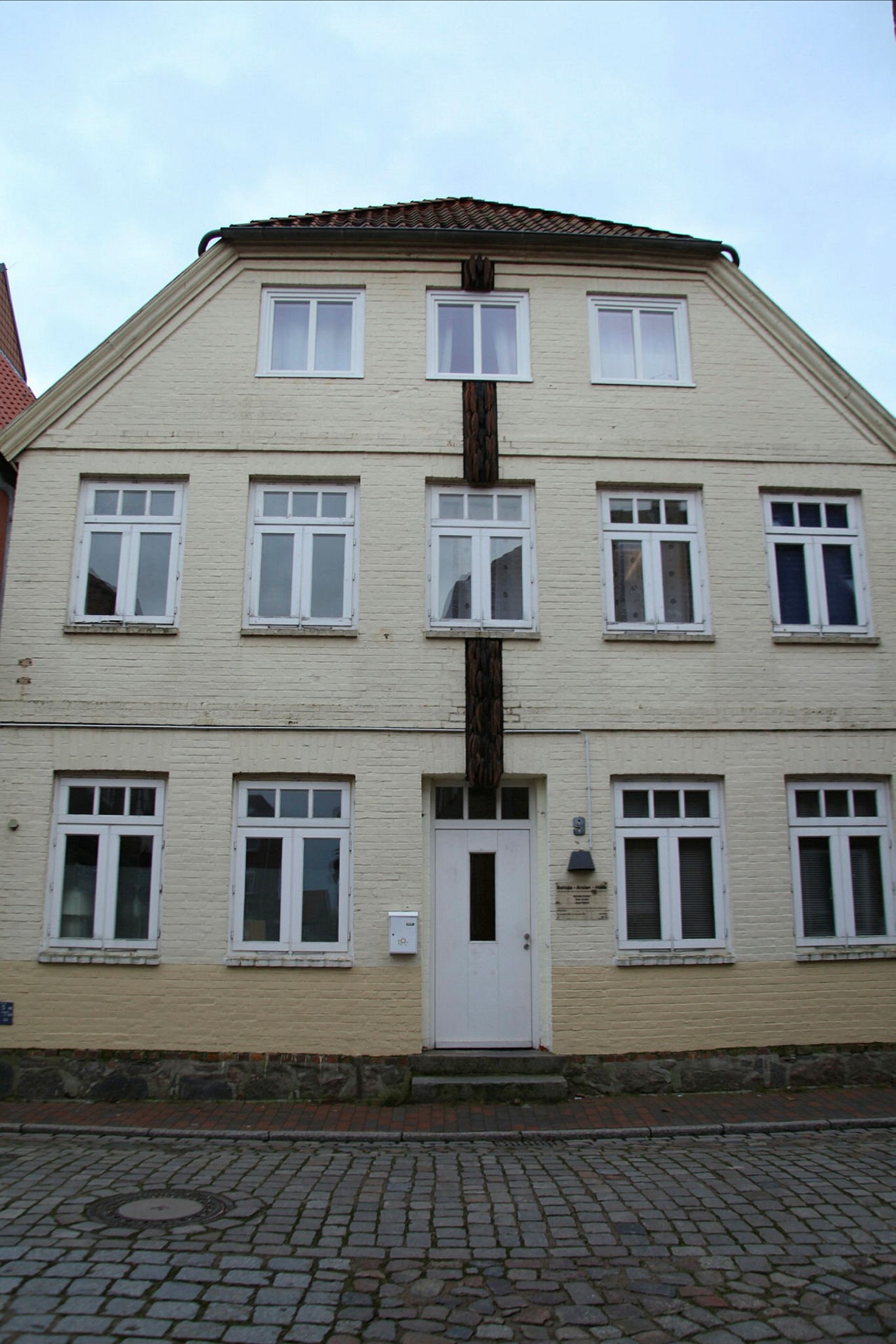 Germany remembered on Thursday the victims of Mölln racist arson attack in 1992 with various ceremonies held by the Turkish community. 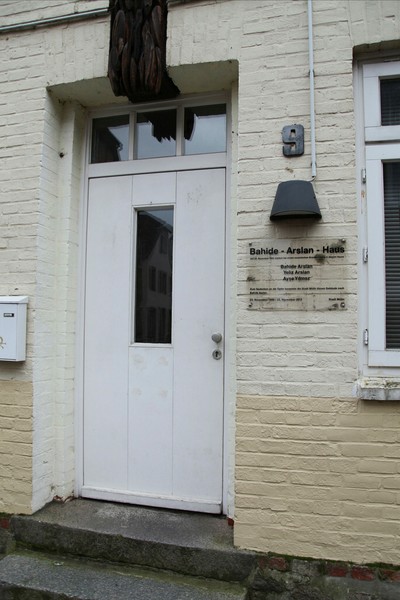 On Nov. 23, 1992, Turkish citizens Bahide Arslan and her two granddaughters Yeliz Arslan and Ayşe Yılmaz died after firebombs were thrown into their home by neo-Nazis.

Mustafa Yeneroğlu, a senior lawmaker of Turkey's ruling Justice and Development Party (AK Party), underlined that 25 years after the big tragedy in Mölln, racism and far-right violence continued to be major problems of Germany.

"In order to prevent such incidents in future, it is necessary to bring perpetrators to justice, raise public awareness and effectively fight against institutional racism," he stressed. 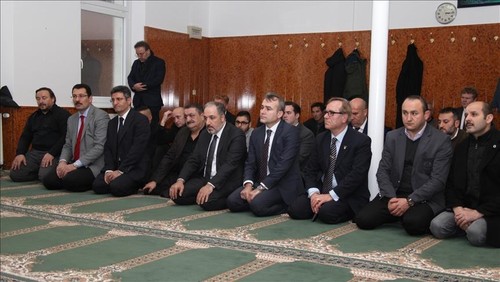 Yeneroğlu said such racist attacks were not only targeting the Turkish community, but also the peaceful coexistence in Germany.

Germany has a 3-million-strong ethnic Turkish community, the majority of whom are second- and third-generation German-born Turks whose grandparents moved to the country during the 1960s.

The attack in Mölln was the first deadly arson attack targeting immigrants in Germany, and it was followed by dozens of similar attacks in the 1990s.

At least 184 people have been killed in Germany by the neo-Nazi violence since 1989, according to the human rights organization Amadeu Antonio Foundation.