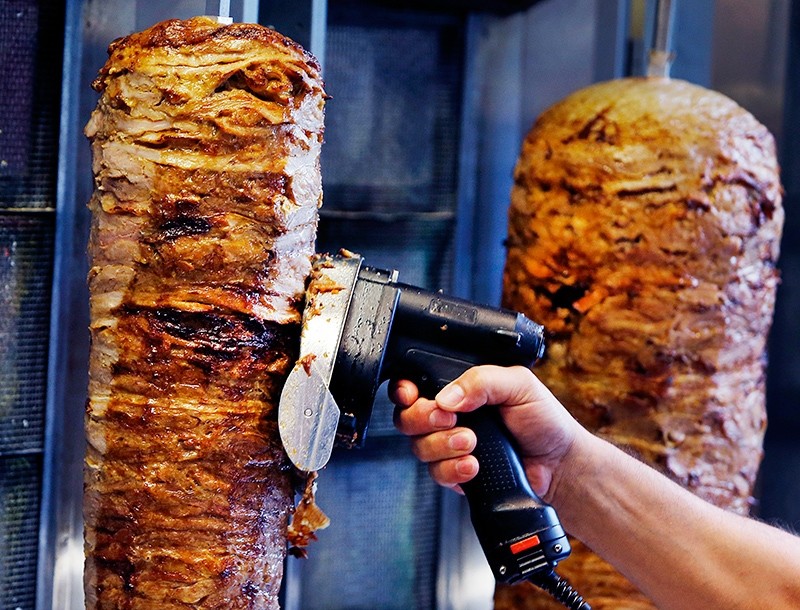 Turkish döner kebab, that grilled fast-food sandwich which is the gastronomic equivalent of an American hamburger in many European cities, is under fire.

The European Union's legislature is moving to ban the phosphates used in the processed meat that is the heart of the popular street snack. Up-in-arms kebab vendors skewer the idea.

EU lawmakers are citing health concerns based on studies that linked phosphates to cardiovascular disease. Many studies, however, had also disputed this fact.

Fueling the brouhaha is that some sausages with phosphates are allowed to be sold in the EU and would not be affected by the move involving kebab meat.

The most read German newspaper Bild harshly criticized the EU legislature and said it directly discriminated against kebab.

According Bild, 500 tons of kebab meat are consumed every day in the EU, and 80 percent of it is produced in Germany. The newspaper claimed that more than 100,000 jobs were at stake.

Meanwhile, member of the European Parliament Renate Sommer said: "An EU citizen consumes as much phosphate in a whole year through the intake of döner as they would by drinking 1.5 litres of Coke."

The disparity has some vendors alleging that "döner discrimination" was cooked up deliberately to hurt Turkish-owned businesses.