Germany to pay $3,700 to failed asylum seekers returning to their countries of origin 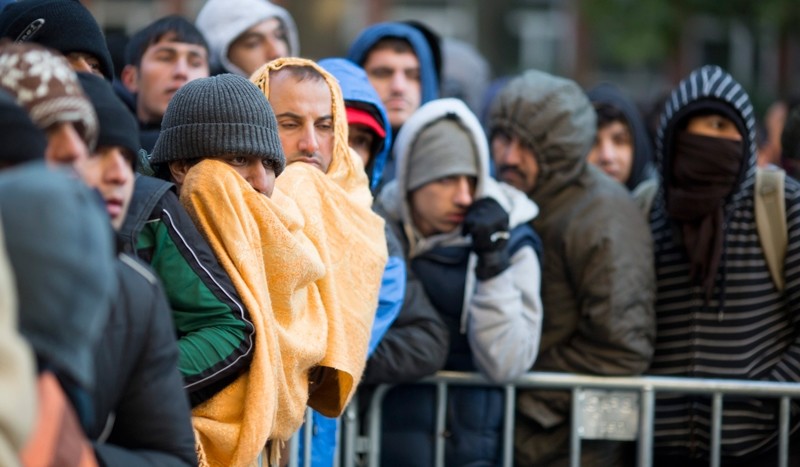 Failed asylum seekers can apply for up to 3,000 euros ($3,700) in financial aid if they opt to return to their countries of origin voluntarily, Germany's Interior Ministry said Sunday, confirming reports about a new government programme.

The German government is trying to incentivize voluntary departures by failed asylum seekers as the country deals with an influx of just below 1 million migrants that arrived from countries including Syria, Afghanistan and Iraq in 2015 and 2016.

"If you decide in favour of voluntary departure by the end of February, you can get not only start-up assistance, but also housing cost assistance for the first year in your country of origin," Interior Minister Thomas de Maiziere was quoted as saying by mass circulation newspaper Bild, which had the initial report.