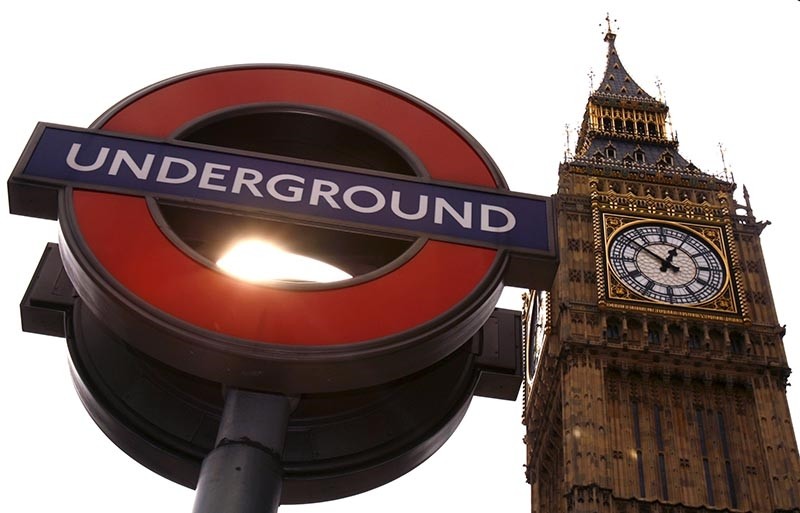 London's transport authority said on Tuesday it had closed St Paul's underground station in the city's financial district while police responded to a security alert in the area.

Earlier, police said they were investigating a report of a suspicious package in a building near St Paul's Cathedral and had closed a road in the area.

London police later said the item that had prompted a security alert in the financial district of the city was non-suspicious.