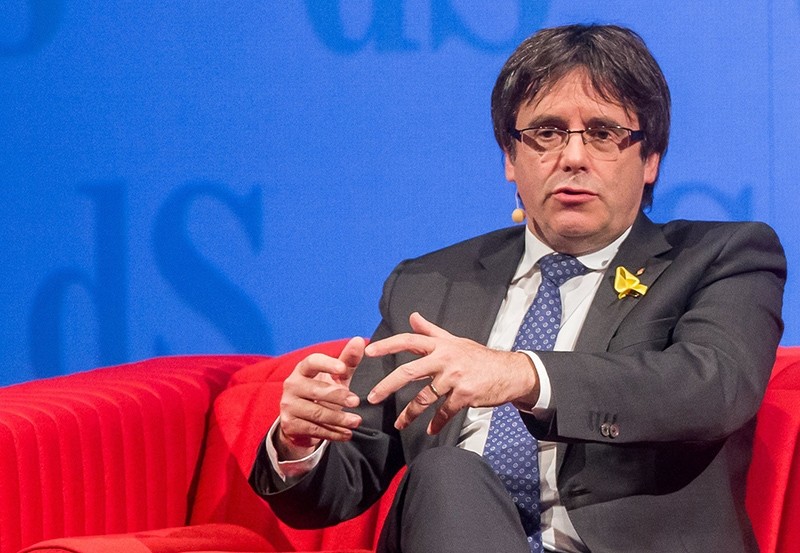 A Spanish judge has withdrawn the European arrest warrants for ousted Catalan leader Carles Puigdemont and four members of his former cabinet who were fighting extradition from Belgium.

A Supreme Court spokesman said that the five could still be arrested if they go back to Spain, however. They are being sought for crimes related to the independence bid in northeastern Catalonia.

The spokesman requested not to be named in line with court rules.

Supreme Court magistrate Pablo Llarena said on Tuesday that individual European warrants don't apply anymore because evidence has emerged that the alleged crimes were committed as part of a wider group.

He also said that the probed politicians have shown their "intention to return to Spain" in order to run for elections in Catalonia.

The unexpected decision comes just a day after Puigdemont and his four former ministers attended an extradition hearing in Brussels.

A judge had been due to give a decision on December 14.

It also comes as the official campaign for Catalan elections kicked off, with Puigdemont speaking to supporters in Catalonia on Monday night via video link.

Madrid called the new elections after the independence declaration on October 27, while dismissing Catalonia's government and suspending the region's autonomy. It hopes the polls will restore normality to the region.