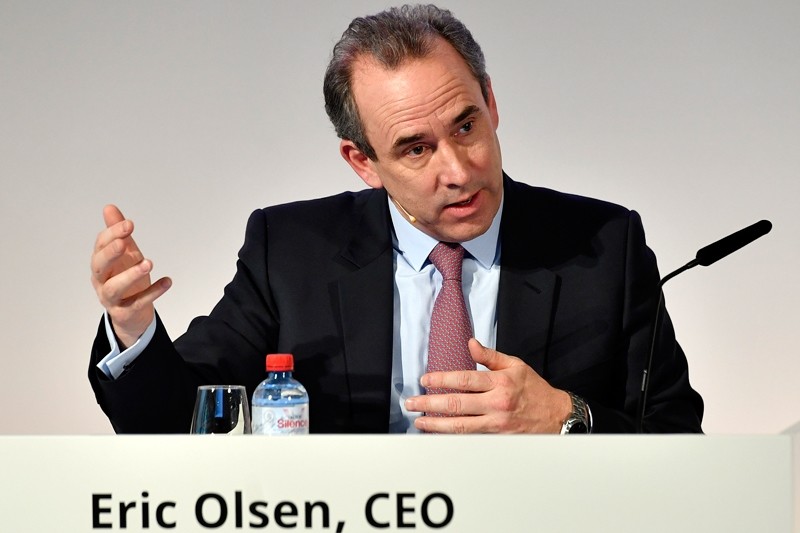 The former CEO of Swiss-French cement company LafargeHolcim has been charged with paying Daesh terrorist group to allow the firm to continue operating in Syria, local media said Friday.

The allegations relate to Lafarge before it merged with Swiss firm Holcim two years ago. Olsen was promoted from head of human resources to CEO after the merger and resigned in July when the allegations surfaced.

The French company is said to have paid Daesh and other militants around $5.6 million between 2012 and 2014 so production at its plant in Celebi, northern Syria, would not be interrupted.

LafargeHolcim has admitted the company had behaved unacceptably to keep the factory running.

Three factory executives have been charged with financing terrorism, violating an EU embargo on Syrian oil and endangering lives.

Olsen was taken in for questioning Wednesday with former Lafarge CEO Bruno Lafont and former Deputy Managing Director Christian Herrault, both of who remain in custody.

Lafarge remained in Syria for two years after most Western companies had left.