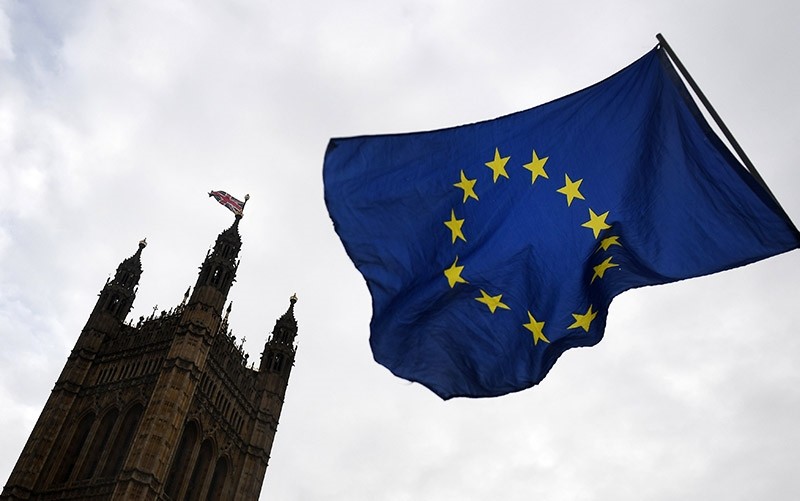 The European Parliament on Wednesday gave its backing to opening the next phase of Brexit talks, but said Britain must "fully and faithfully" turn last week's hard-fought divorce deal into a final exit treaty.

Parliament President Antonio Tajani welcomed the vote in Strasbourg, eastern France, as "an important step forward" but said MEPs still had concerns about citizens' rights and the Irish border.

The resolution, which passed by 556 votes to 62 with 68 abstentions, includes a stinging rebuke for Britain's Brexit minister David Davis, saying comments he made at the weekend "risk undermining" the negotiations.

Davis caused alarm by telling the BBC on Sunday that a deal struck in Brussels last Friday after six months of tough, at times acrimonious talks was a "statement of intent" rather than "legally enforceable".

This prompted the EU to toughen its stance on trade talks and warn London against backsliding on the agreement, which paves the way for an EU summit this Friday to open the next round of negotiations, covering Britain's future relations with the remaining 27 members of the bloc.

The European Parliament will have the final say on any eventual Brexit deal in 2019, but Wednesday's vote was not binding.

"While I am optimistic as far as the second phase is concerned, we have to ensure that the joint report presented last week is fully and faithfully translated into the wording of the exit treaty," Tajani said.

"No discussions on future relations will take place if the principles contained are not implemented."

The parliament's pointman on Brexit, former Belgian PM Guy Verhofstadt, said Davis had given him a personal assurance that London would stick to its commitments.

Davis had told the BBC that Britain would not honor its £35 billion to £39 billion (40-45 billion euros, $47-$52 billion) divorce bill as agreed under last week's deal if it fails to secure a future EU trade agreement when it leaves in March 2019.

Negotiating guidelines that EU national leaders are set to adopt in Brussels on Friday will say that the next phase of talks can start only once the divorce commitments are "translated faithfully in legal terms," according to a draft seen by AFP.

A senior EU official said the guidelines had been "Mr Davis-proofed".

The EU has toughened a previous draft so that it now says talks on trade will not start until March, to give the British government time to provide "further clarity" on what it wants from the future relationship.