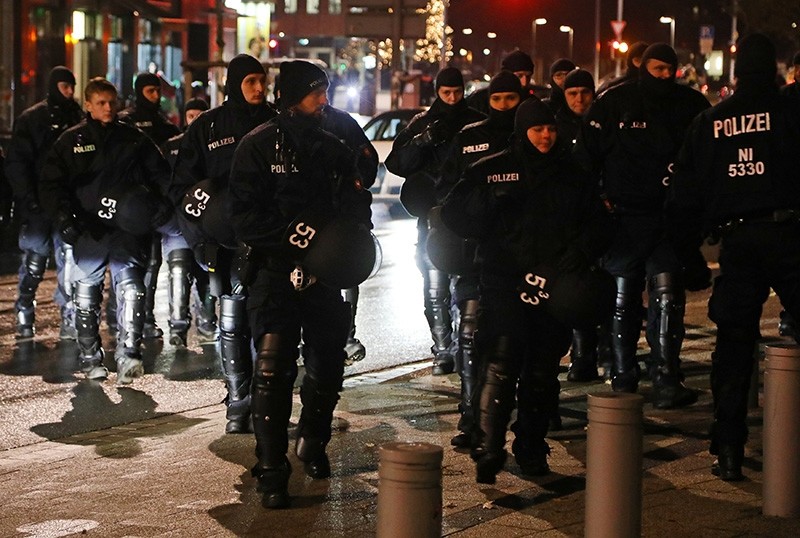 The four suspects, aged between 18 and 21, are accused of being members of the Daesh terror group, prosecutors and police said in a statement.

Three are believed to be in Syria: two traveled from Berlin via Istanbul to Daesh-held territory in Syria in November 2016 and a third is accused of receiving military training in Syria. The fourth is believed to have helped the other three travel there.

Prosecutors did not say if any arrests were made in the raids, mounted by some 130 officers, including special forces, who confiscated electronic devices.

"The General Prosecutor's Office in Berlin is investigating four suspects aged between 18 and 21 who are suspected of membership in a terrorist organization (Daesh) as well as of preparing a serious crime against the state," the statement said.

Local media reported that the suspects targeted in the raids have connections to Anis Amri, the Tunisian who ploughed a truck into a Berlin Christmas market last year, killing 12 people and injuring dozens.

Amri, a failed asylum seeker who had been due for deportation to Tunisia, went on the run after the December 2016 attack and was shot dead by police in Italy several days later.