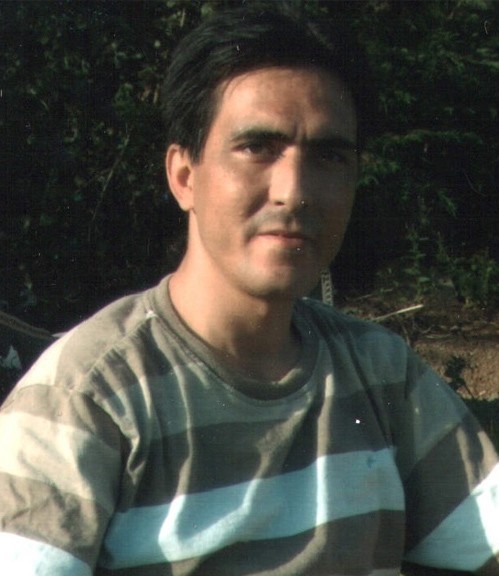 A disabled Iranian refugee murdered in the U.K. by a neighbor who believed he was a pedophile was a victim of institutional racism, a report stated on Monday.

The independent review said police and Bristol City Council had wrongly categorized Bijan Ebrahimi as a troublemaker, rather than a victim, and sided with his abusers.

Findings claimed police and the council in south-west England displayed a "distinct lack of understanding" of Ebrahimi's plight and thus "unwitting prejudice against him."

The review concluded that more should have been done to take account of Ebrahimi's isolation and vulnerability.

There was "evidence of discriminatory behavior and institutional racism on the part of Bristol City Council and Avon and Somerset constabulary", it added. 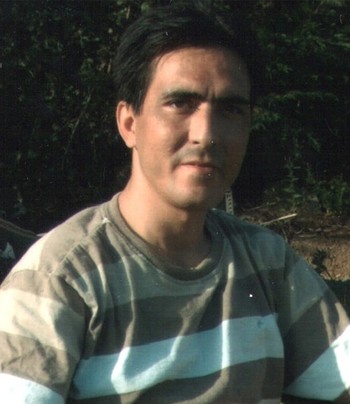 Ebrahimi, who had refugee status, called police 85 times over a seven-year period about threats and intimidation before being murdered by a neighbor in 2013, another investigation had previously revealed.

The earlier report published in July by the U.K.'s Independent Police Complaints Committee (IPCC) said officers failed 44-year-old Ebrahimi who had repeatedly complained of death threats, racist abuse and vandalism at his home.

The IPCC said officers had failed to protect Ebrahimi and accused Avon and Somerset Police of neglecting to record crimes against him on at least 40 occasions.

The victim had been treated "consistently differently from his neighbors" on the basis of "racial bias, conscious or unconscious", the IPCC found.

Lee James, 24, beat Ebrahimi to death and then set his body alight with the help of another neighbor. He was convicted of murder and given a life sentence in November 2013.

In the days before the murder, the Iranian man had called police to say James had broken into his home and threatened him. Officers instead arrested Ebrahimi, whose neighbors had wrongly suspected him of being a pedophile.

Ebrahimi was interviewed at a police station but later released from custody.

Two days later, on July 14, his body was found burning on a nearby road.

The IPCC said although James was responsible for Ebrahimi's murder, police "missed a significant number of opportunities" to intervene.