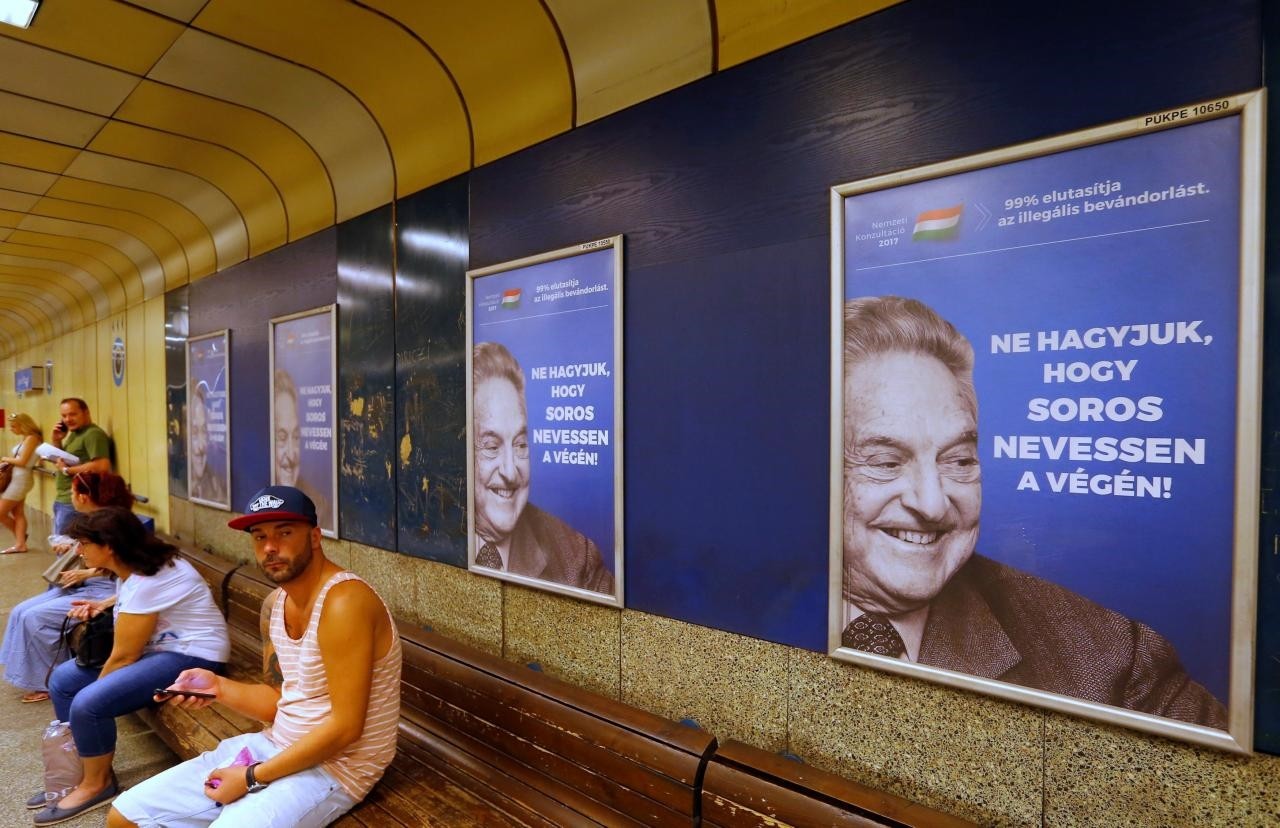 An official from Israel's ruling Likud party said that he provided Hungarian Prime Minister Viktor Orban's Fidesz Party with information about American billionaire George Soros for a campaign to be used against the Hungarian-Jewish "philanthropist," the Jerusalem Post reported on Monday.

"I sent Orban information about what Soros does in Israel about six months ago. We see Soros as a dangerous man who does unfair and indecent things," Eli Hazan, International Relations Director of Prime Minister Benjamin Netanyahu's party, was quoted as saying in a piece.

Orban, a staunch critic of civil organizations funded by Soros, spearheaded efforts to counter Soros-linked organizations in the country.

He has also blamed a "speculative financial empire" for the "invasion" of migrants to Europe since 2015, in an apparent reference to Soros.

In April, Hungary approved a new law in a fast-track procedure that could force a university founded by Soros out of the country despite a protest against the plan in Budapest and condemnation abroad.

"The organizations of George Soros operating in Hungary and around the world are just such pseudo-civilian agents and we are committed to stamping out such activity with all available legal means," Zoltan Balog said.

Soros's Open Society Foundations have been active in Hungary for three decades, and Soros financed foreign scholarships for Hungarian politicians, including Orban, when communism collapsed.