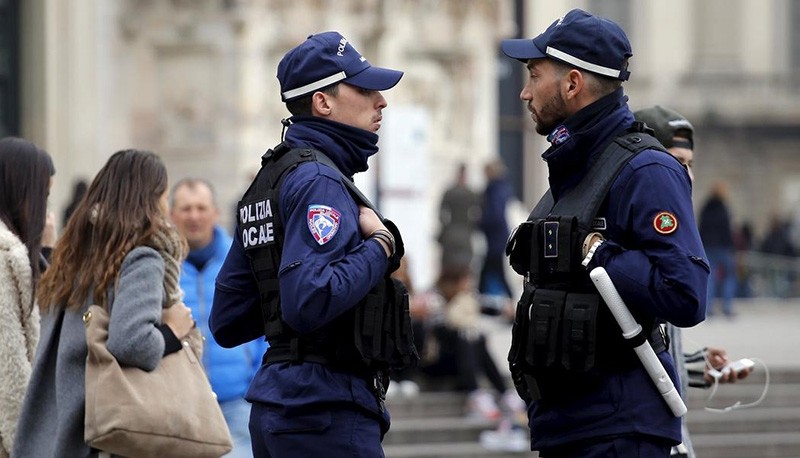 A "leading member" of the Daesh terrorist group who traveled in Italy to recruit and train other terrorists has been arrested, Italian police said Tuesday.

Moroccan Nabil Benamir, 39, was "ready to mobilize for the cause of Daesh," specifically to "train other members of Daesh to fabricate and use explosives," a statement said.

Authorities charged Benamir with international terrorism charges, but the suspect was already in prison in connection with other, non-terrorism related crimes.

On Twitter, police added that the Dutch police, the European police cooperation agency Europol, and the United States' Federal Bureau of Investigation (FBI) contributed to the operation.

Benamir was first arrested in August in the north-western port city of Genoa, when a patrol car spotted him beating up a pregnant woman, his partner, Italian authorities said.

After the arrest, investigators found out he was the same man that had been flagged up by intelligence services in June as a "leading member" of Daesh.

Police said they found incriminating evidence on his mobile phone and social media accounts, including videos of suicide bombers, and WhatsApp messages suggesting he had a mission to carry out in Italy.

Italian authorities have said for months that they are on high alert against terrorist threats. To date, Italy is the only major European Union state to have been spared from terrorist attacks.