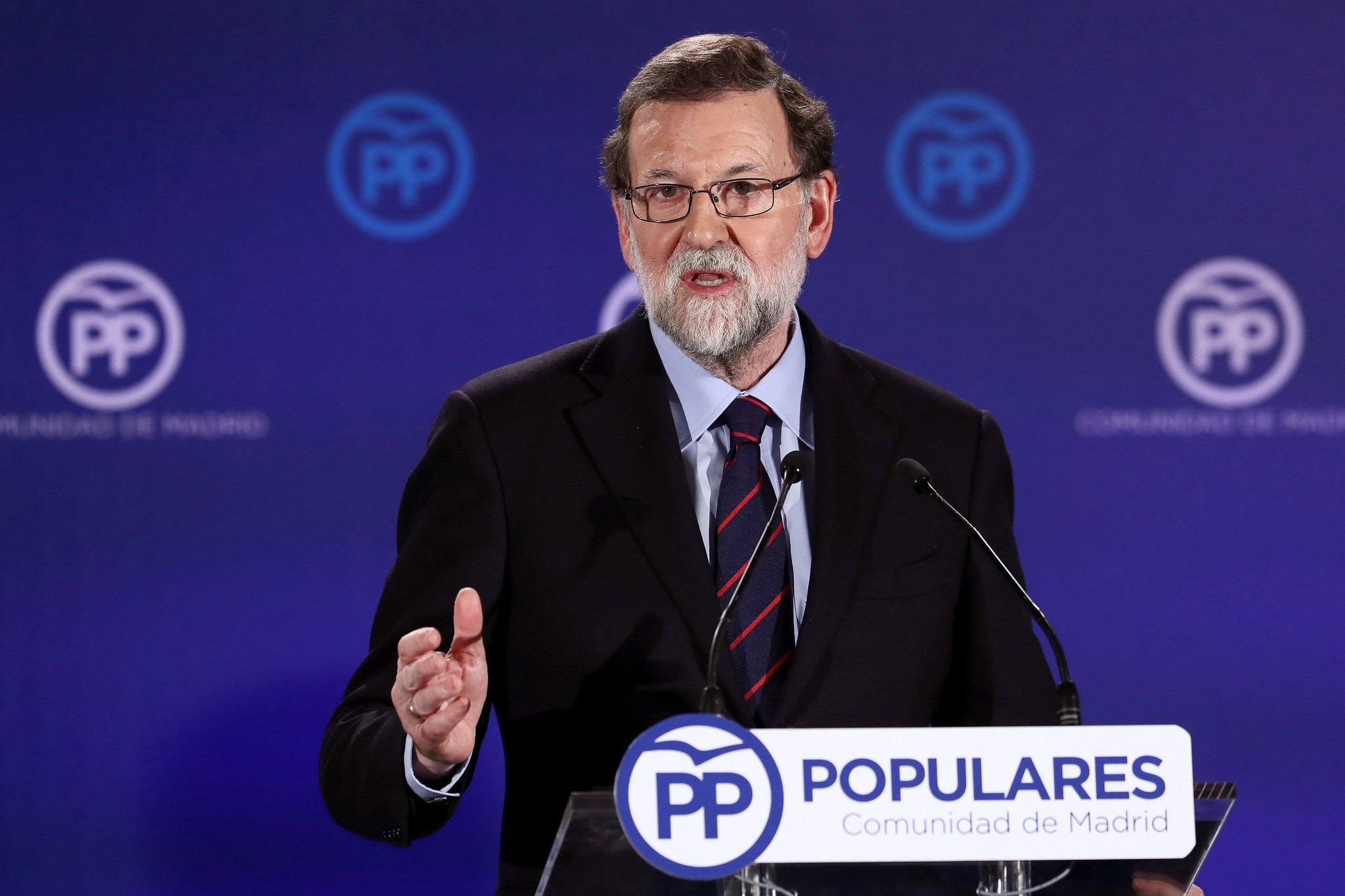 "The person I should be meeting with is with the one who won the elections, and that is Mrs Arrimadas," Rajoy said, replying to a journalist who asked whether he would respond to Puigdemont's invitation for a meeting.

Rajoy was referring to centrist, anti-independence candidate Ines Arrimadas, whose Ciudadanos party won the best individual result in Thursday's poll -- even as the bloc of separatist parties maintained its absolute majority.

Puigdemont, who fled Spain almost two months ago to avoid arrest after going against court rulings and pushing for unilateral Catalan independence, said in Brussels Thursday's election in the restive Spanish region opened "a new era" for Catalonia.

He said he was ready to meet with Rajoy without pre-conditions anywhere in the European Union other than Spain.

"More than 2 million people are in favor of Catalonia's independence," Puigdemont said, referring to the election results.

"Recognizing reality is vital if we are to find a solution," Puigdemont told a press conference in Brussels.