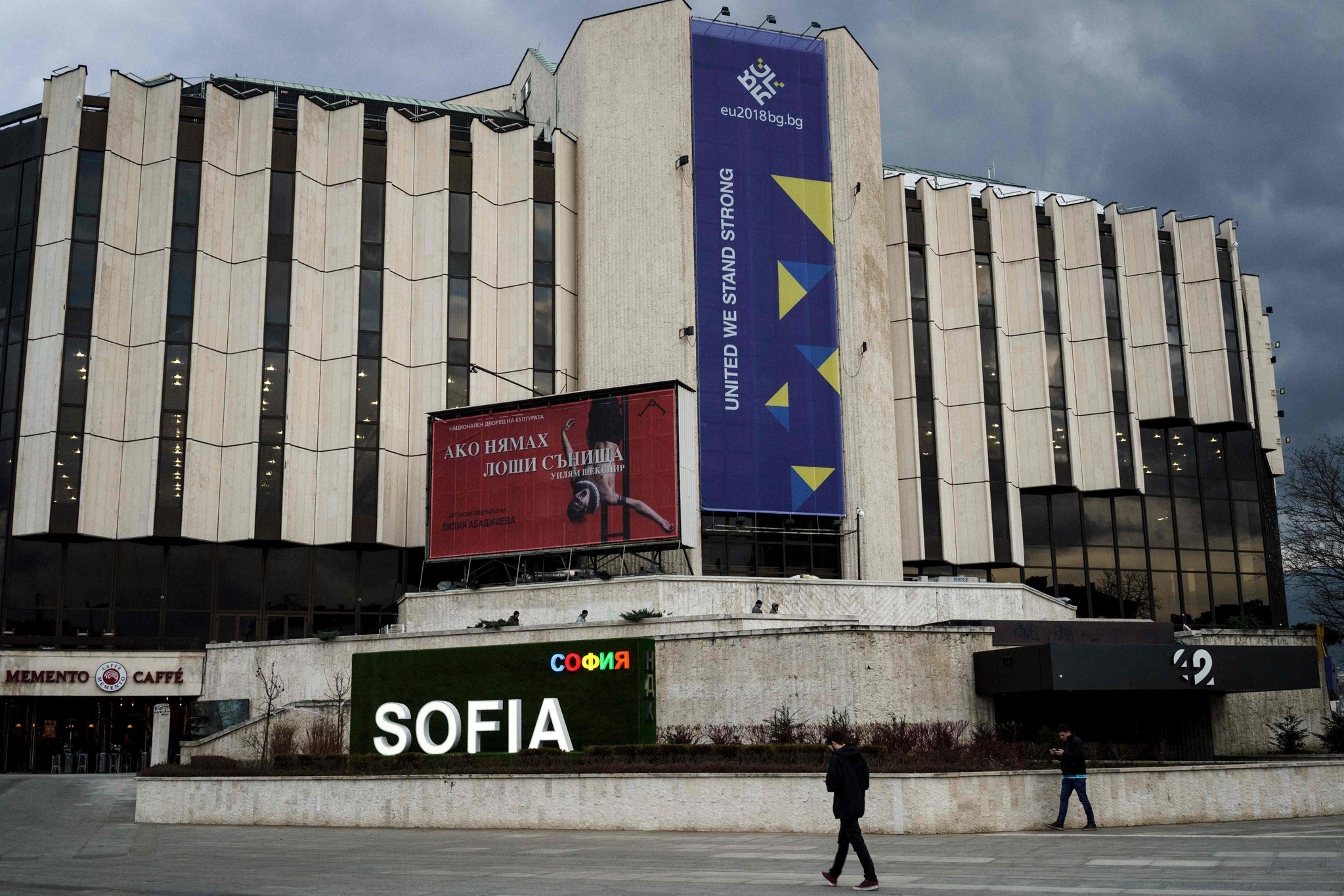 Bulgaria, the European Union's poorest member state, on Monday took over the bloc's six-month revolving presidency with the ongoing migrant crisis and Brexit among the top items on its agenda.

"Bulgaria will take charge of the EU presidency at a key moment for the union ... May the slogan 'strength in unity' guide us," conservative and pro-EU Prime Minister Boyko Borisov wrote in a post on Facebook.

"I am confident that we shall work with success on our priorities, on continuity," added Borisov.

The presidency, which rotates between different EU member states, will give Bulgaria the opportunity to chair meetings and set agendas, as the bloc grapples with the record influx of migrants, management of its borders, rising populism and Britain's EU divorce.

Taking over from Estonia, Bulgaria will have to manage a June deadline for EU leaders to agree an overhaul of the so-called Dublin Regulation, under which the country where an asylum seeker arrives is responsible for them.

The system currently puts too much pressure on frontline states Greece and Italy, but countries have been divided over how to replace it.

To solve the refugee crisis, Sofia is also expected to push for normalized ties with Turkey, with which Bulgaria shares a 260-kilometre (160-mile) border.

Bulgaria's diplomatic skills will also be put to the test when tortuous Brexit negotiations resume in March, which will focus on the parameters and length of a post-March 2019 transition period and future trade links with London.

A net recipient of EU funds, Bulgaria backs further cohesion between member states despite a likely reduced budget across the bloc by 2020 as a result of Brexit.

Sofia is also expected to use Brexit as an opportunity to push for closer EU ties with Western Balkan countries.

It hopes to reignite accession talks with Montenegro and Serbia, while helping Albania and Macedonia move closer to starting EU membership negotiations, and will host the first EU-Balkans summit in 15 years in May.

Sofia will mark the start of its presidential duties with a concert on Monday at the capital's Palace of Culture featuring contributions from each member state.

Taking up the presidency also gives Bulgaria an opportunity to improve its image as the bloc's most corrupt country.

It wants to convince peers that after ten years in the EU, it is finally ready to join the visa-free Schengen travel area and move towards entering the eurozone.