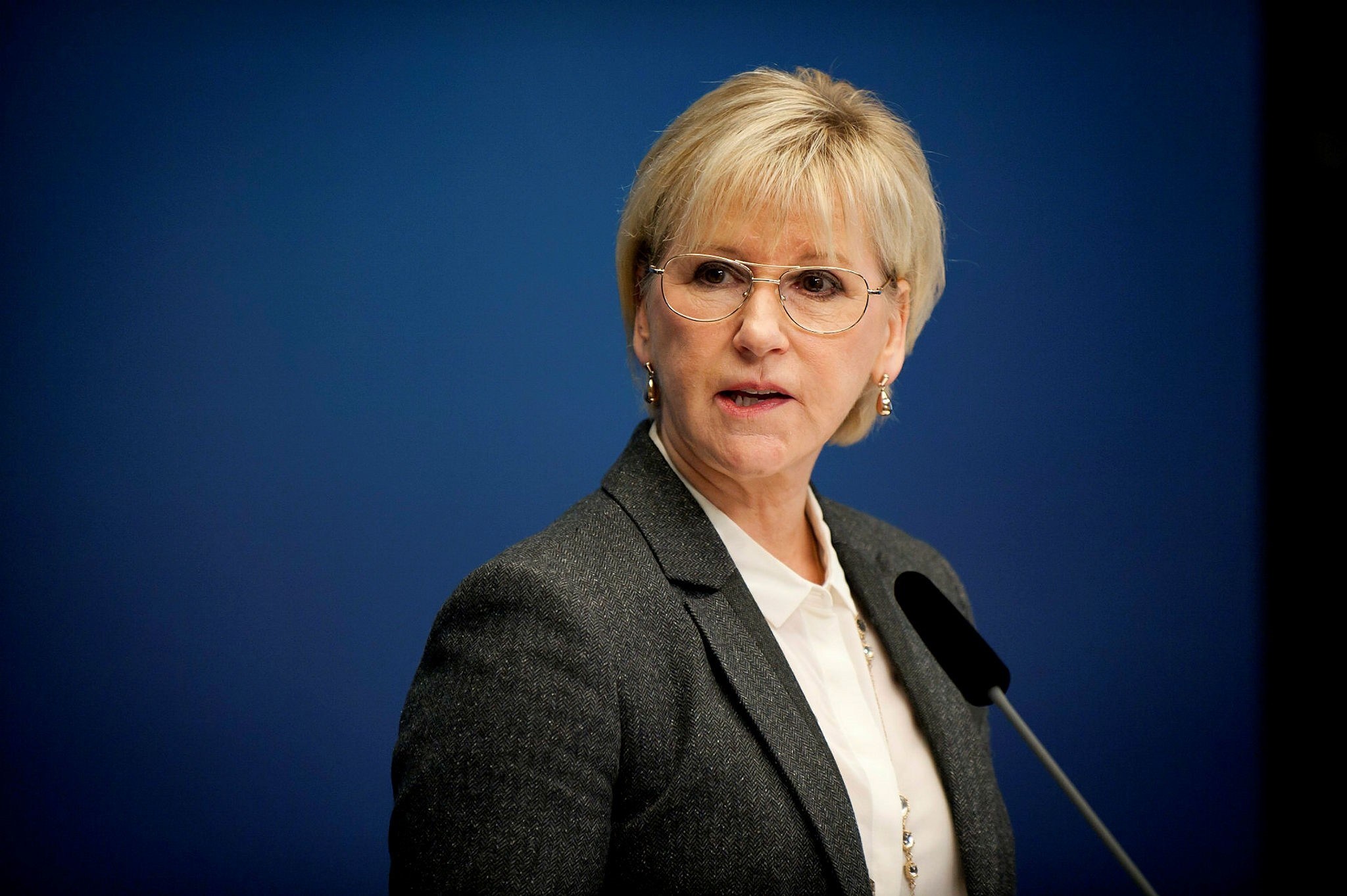 "We will make an independent assessment and then make a decision. We do not care about threats. It is not acceptable to make such statements. It's counterproductive, this conversation needs to be done calmly and sensibly," Wallström said on television.

The warning came from Kay Bailey Hutchison, the U.S. permanent representative to NATO, who said that if Sweden signed the deal it would cause problems in relations with NATO.

U.S. Secretary of Defense James Mattis sent a letter to his Swedish counterpart Peter Hultqvist saying that NATO would not renew its partnership with Sweden's defense alliance if the agreement is signed, according to a report in Swedish Aftonbladet newspaper.