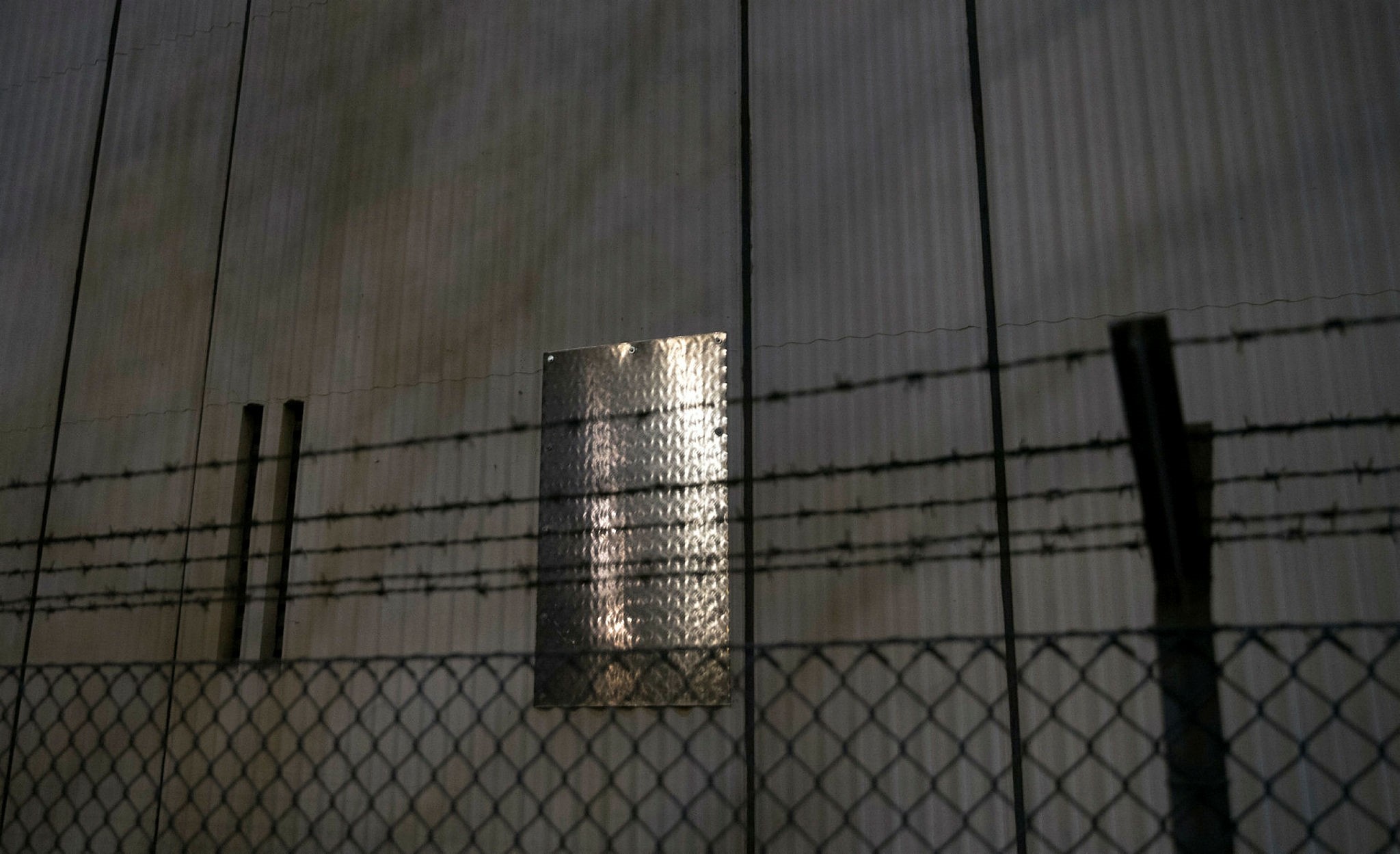 Two more inmates have escaped from a Berlin jail, bringing the number of missing prisoners to five in the last week alone.

It is another embarrassment for the facility, which saw two prisoners escape on Thursday and revealed on Friday that an inmate had not returned from day parole the previous evening.

Last week's pair of escapees, who were jailed for offences including theft and serious bodily harm, managed to flee through the prison boiler room with the aid of a power tool used for grinding and a hammer. They have not yet been found.

The prison, located north-west of the city centre, houses about 360 inmates and dates back to the Nazi era.