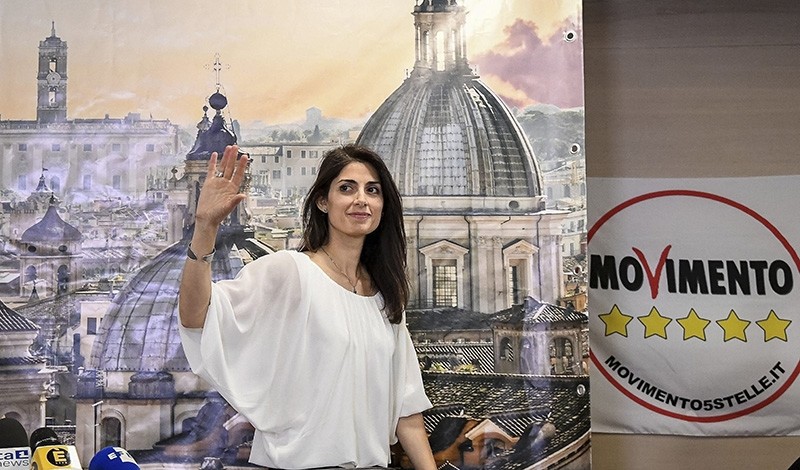 Rome's mayor is seeking to delay the start of her trial on charges that she lied about a City Hall appointment.

In a Facebook post Wednesday, Mayor Virginia Raggi said she was innocent. She said she was opting for the "immediate judgment" procedure, which allows her to skip the Jan. 9 preliminary hearing and proceed directly to trial at a later date. She says that will "determine the truth as soon as possible."

The move, however, will likely postpone the start of the trial until after Italy's March 4 general election, where Raggi's anti-establishment 5-Star Movement is hoping to wrest control of the Italian government for the first time.

Raggi has been the movement's highest-profile office-holder, but her administration has been bedeviled by the appointment scandal and Rome's continued decay.

Elected in June 2016, Raggi became Rome's first female mayor, and its youngest, at 37.

The 5-Star Movement party is known as populist, anti-establishment, anti-globalist, Eurosceptic and environmentalist, and has enjoyed growing support among Italian voters in recent years.