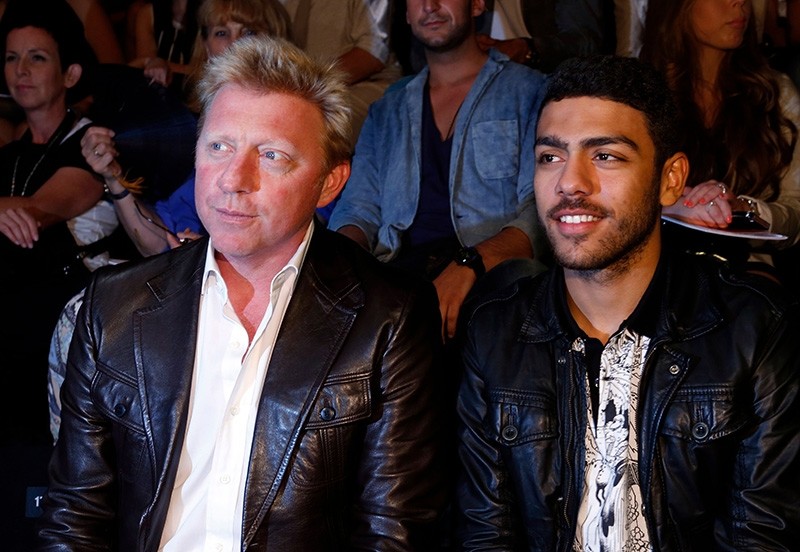 The son of German former tennis star Boris Becker is planning legal action against a far-right member of the nation's parliament who called him a "little half-negro" on Twitter, according to a media report Thursday.

The 23-year-old Noah Becker decided to take the step after speaking with his father, the daily Bild reported. Becker's mother has an African-American father and a German mother.

Becker family lawyer Christian-Oliver Moser told the newspaper that he had been asked to take legal action "over the clearly racist" tweet from Jens Maier, who is a Bundestag member of the right-wing populist Alternative for Germany (AfD) party.

Maier had attacked Noah Becker after a magazine interview in which he complained about being the "eternal son" of a famous father and claimed he had been attacked in Berlin because of his skin color.

"It seems the little half-negro simply got too little attention - that's the only explanation for his behavior," said the tweet posted by Maier on Tuesday. The tweet was later deleted.

Maier claimed that a member of his staff has sent out the tweet, prompting another AfD lawmaker to call on him to step aside if he did not have his employees under control.