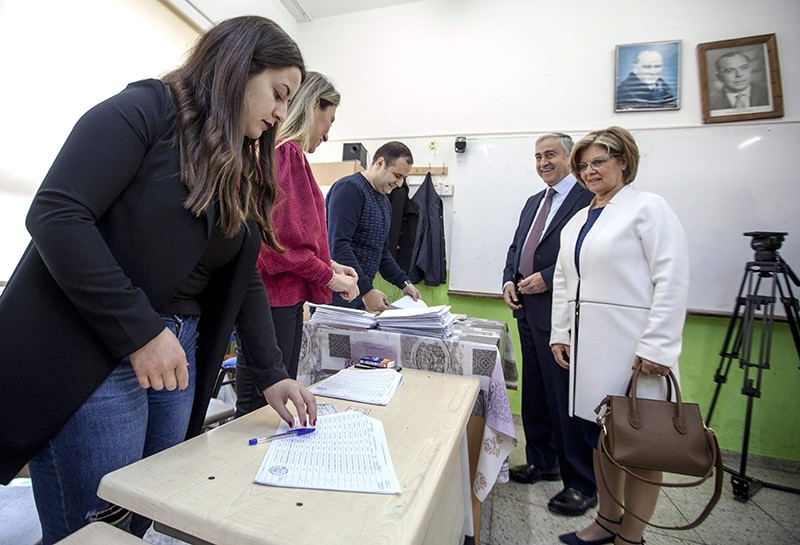 Turkish Cypriots on Sunday voted in a snap parliamentary election overshadowed by last year's failure to reach a peace deal for the divided island in U.N.-backed talks.

More than 190,500 people are registered to vote in the Turkish Republic of Northern Cyprus (TRNC).

The vote comes ahead of presidential polls later this month in the Greek Cypriot administration with peace efforts on hold until both sets of elections are over. 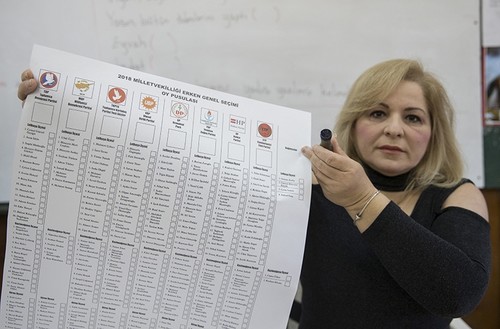 The election in the northern third of Cyprus comes six months after efforts to reunify the island collapsed at a U.N.-hosted peace summit in Switzerland over a number of disputes, including the withdrawal of Turkey's 45,000 troops.

An election threshold of 5 percent is in effect in the country where there are 190,551 electorates.

The capital Lefkoşa will lead by 16 deputies. Gazimagusa will be represented by 13 deputies, Girne by 10, Iskele by five, Güzelyurt by four and Lefke by two deputies.

Voters will cast their votes in 719 ballot boxes across the country.

The TRNC is currently governed by a coalition of the right-wing National Unity Party (UBP) and its junior partner the Democratic Party (DP).

Analysts say the DP of Serdar Denktaş -- son of late TRNC founder Rauf Denktaş -- could fall under the 5 percent threshold due to intraparty disputes.

The UBP and the pro-solution Republican Turkish Party (CTP) are the other major parties in the election, followed by the Peoples' Party (HP) of Kudret Özersay -- a former negotiator in peace talks with the Greek Cypriots.

The election, originally planned for July, were brought forward after tensions in the ruling coalition and the opposition pressed for snap polls.

Analysts say a coalition government is the most likely outcome because no one party is likely to win an absolute majority in the 50-seat parliament.

Observers say, however, that the Cyprus problem has not played a central role in the campaign, which focused on bread-and-butter issues like the economy.

But a pro-solution government could give Akıncı a better hand to play in any future talks with the Greek Cypriots while a harder line administration would deal a blow to his authority.

The personal life of UBP leader and prime minister Hüseyin Özgürgün came under the spotlight during the campaign, after he announced in December that he was getting divorced following reports he had an affair with a well-known Turkish Cypriot actress.

On Jan. 28, the Greek Cypriots are set to hold a presidential election in which conservative incumbent Nicos Anastasiades is the frontrunner.

Anastasiades has campaigned on a pro-peace ticket, vowing to try to revive talks with Akıncı, despite the souring of their relationship after two years of tough and ultimately fruitless negotiations.