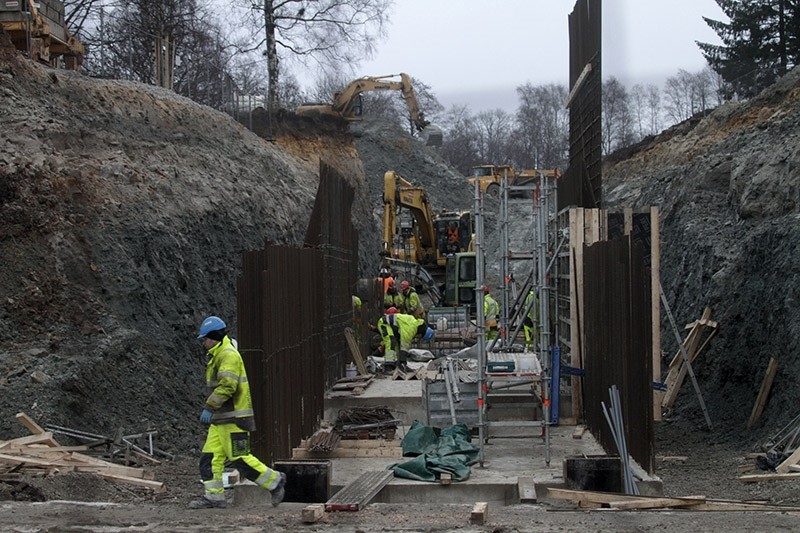 Building workers at a construction site close the Estonian capital Tallinn have discovered the unmarked graves of an estimated one hundred German soldiers who died during World War Two.

The previously unknown individual graves were found near the Baltic coast near a German military cemetery. They are thought to be an undocumented section of the larger burial site.

"The builders stopped their work when they discovered the remains, and the situation is being looked into," Arnold Unt of the Estonian War Museum told public broadcaster ERR.

Several battles were fought between Soviet troops and retreating Nazi Germany forces on Estonian territory during the war. Every year the remains of combatants from both sides are found in unmarked graves and are exhumed and reburied in military cemeteries.