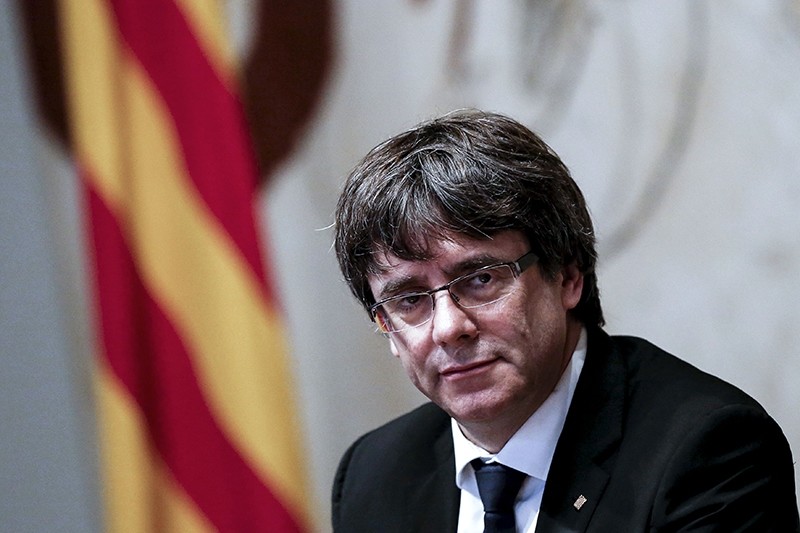 Catalonia's main separatist parties say they have agreed to re-elect fugitive Carles Puigdemont as president of the region later this month.

Puigdemont, who has been in Brussels since he was sacked in October over an attempt to secede from Spain, faces immediate arrest if he returns home.

A spokesman with Puigdemont's Together for Catalonia ticket said that the separatist politician secured the backing of the left-republican ERC party Tuesday evening in Brussels.

An ERC spokesman also confirmed the deal, adding that Puigdemont will propose to speak via video conference to the regional parliament later this month or have a fellow party lawmaker read the mandatory speech that candidates to the regional leadership need to deliver before voting.

Both spoke anonymously because they weren't authorized to be identified in news reports.