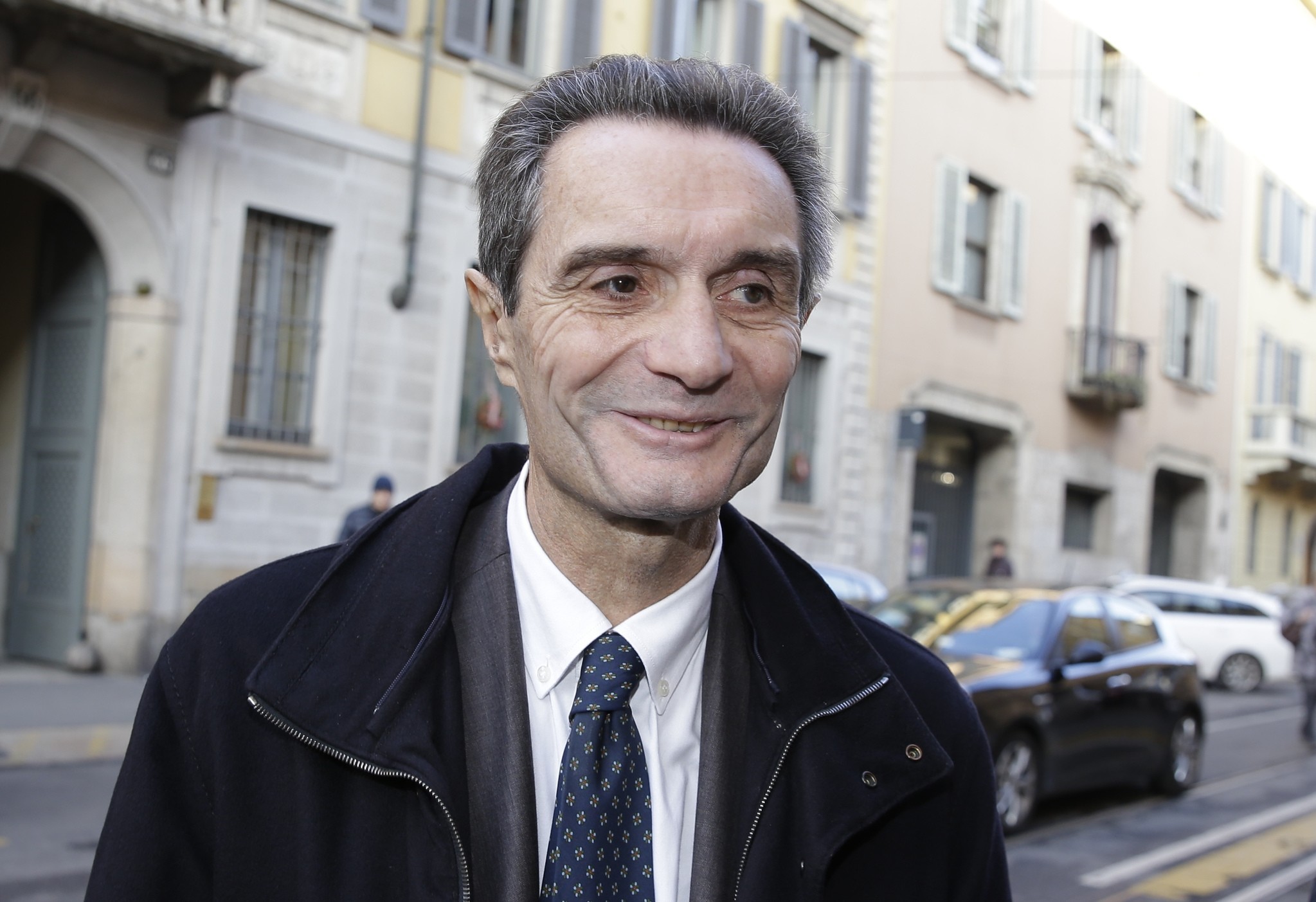 Italy's native "white race" is at risk of extinction if mass immigration continues, a leading candidate for upcoming regional elections in the country has said.

"This is not a question of being xenophobes or racists, but of being rational: we cannot [welcome them all] because we cannot all fit" in the country, Attilio Fontana of the far-right League party said.

"So we have to make some choices, we have to choose whether our... ethnicity, our white race, our society should continue to exist or be wiped out," he added.

Fontana is the frontrunner for regional elections in the wealthy northern region of Lombardy, which take place alongside national parliamentary elections on March 4.

He made his comments on Sunday in an interview for his party's broadcaster, Radio Padania, but they were only picked up by national media the following day.

Coming under fire from opponents, Fontana said Monday that the term "white race" was "a slip of the tongue," and said he meant to say that migration policy should be more mindful of local sensitivities.

He was criticized, among others, by the leader of the Jewish community of Rome, who evoked Italy's past persecution of so-called non-whites under the Fascist regime.

"Is it conceivable in 2018 that we have to repeat to ignorants that there is no white race to be defended, eighty years after the promulgation of racial laws," Ruth Dureghello wrote on Twitter.

A 65-year-old lawyer seen as a moderate, Fontana is the Lombardy presidential candidate of the conservative coalition led by ex-premier Silvio Berlusconi, which also leads in national polls.

The leader of the League, Matteo Salvini, stood by the Lombardy candidate, writing on Facebook that Italy was facing an "invasion, organized and funded to wipe out our culture."

Italy is the main gateway to Europe for migrants from North Africa, and anti-migration rethoric has grown louder during the election campaign.

Lombardy, which comprises Italy's business and fashion capital Milan, is one of the country's wealthiest regions. It also the region with the highest concentration of migrants in state-funded shelters.

The Italian elections are seen as a key test of populist and anti-establishment feeling in European Union, and could leave the bloc's third-largest economy in a political limbo.

According to opinion polls, Berlusconi's coalition is set to win the largest share of seats, followed by the populist Five Star Movement (M5S) and the ruling centre-left Democratic Party (PD).

Since no coalition between the three main election contenders would be easy, most analysts expect deadlock and protracted instability after the elections.