Train line between London and Paris halted after suicide 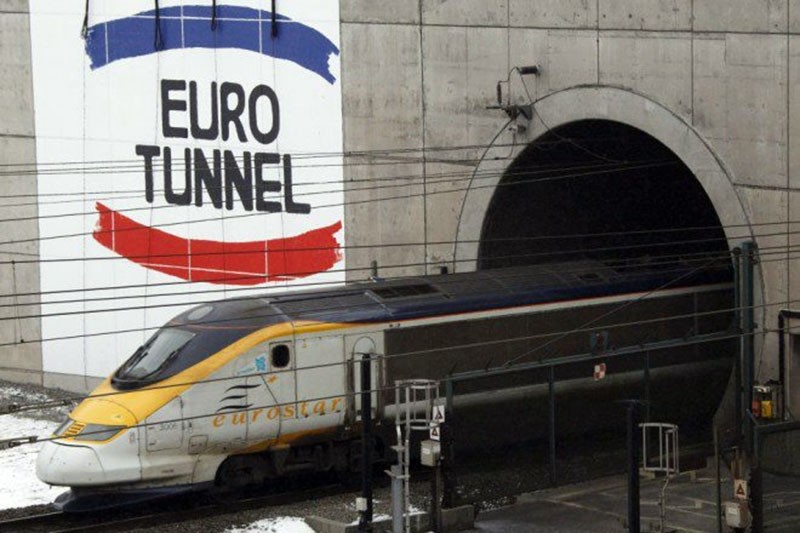 Train traffic between London and Paris has halted after a person was crushed to death by a Eurostar train in northern France in what officials say was an apparent suicide.

Eurostar spokesman Rob Haycocks says train service was suspended after the death Tuesday. A spokesman for French national railway SNCF says the death occurred on the high-speed line near the town of Fresnoy in the Pas-de-Calais region.

Smoke rose up from the train's emergency brakes as it screeched to a halt, according to tweets from Eurostar, which operates the cross-Channel passenger service.

The SNCF spokesman said the person killed was not a migrant but was "most probably" someone trying to commit suicide. While such attempts are common on French train lines, they rarely affect the Eurostar line.