Bomb attack at police station in Sweden, no injuries reported 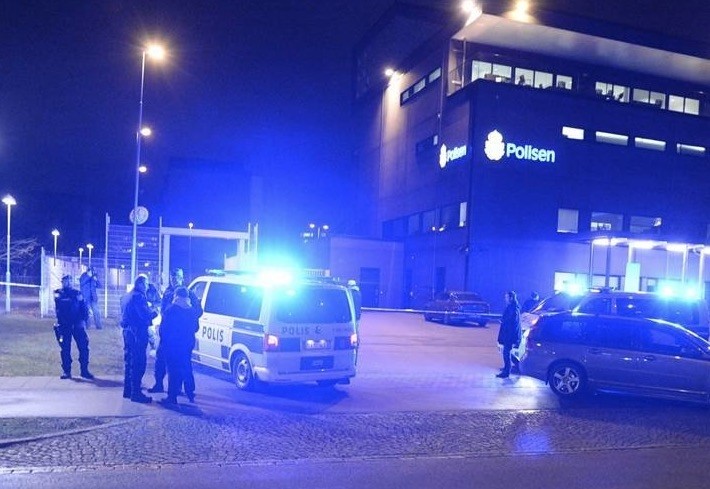 A bomb attack was carried out Wednesday on a police station in the town of Rosengard in Malmo, Sweden, police said.

The Malmo police statement said the bomb caused damage to the front of the police station and to some vehicles parked in front of the building. No injuries were reported.

No further details into the nature of the attack were given by the police.

Bomb experts were sent to the scene and an investigation into the attack was opened.