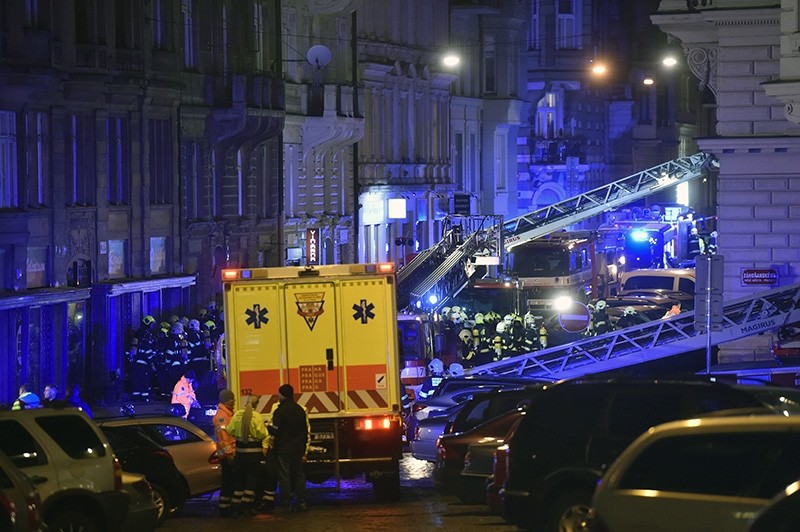 Two people died and dozens were injured in a fire at a hotel in the center of Prague, fire and rescue officials said Saturday night.

The fire occurred at Eurostars David Hotel, a block away from the Vltava River and near the Czech capital's National Theater.

"Unfortunately we were not able to help two people," the EMS said on its Twitter. No other details on the victims were given.

Rescue officials had earlier said 40 were injured, although Czech media reported that most were treated for smoke inhalation on the spot and not taken to hospital.

Prague mayor Adriana Krnacova, who was at the scene, expressed condolences to the relatives of the victims who haven't been immediately identified. No further details were available.

The hotel is located in the Prague 2 district, which is in walking distance to the city's historical center.

The cause of the fire was not clear.