Asylum applications to EU dropped by almost half in 2017, agency says 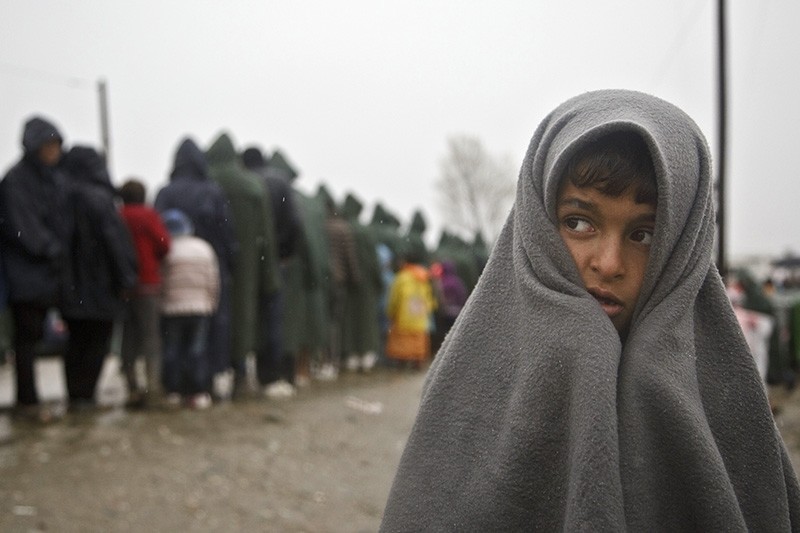 Migrant child covered in blanket stands in rain at the Greek border camp near Idomeni (AP File Photo)
by Associated Press Feb 01, 2018 12:00 am

The European Union's asylum agency says the number of people seeking international protection in Europe in 2017 dropped by almost half compared to the year before and that most applicants were Syrian.

EASO said Thursday that 706,913 people sought asylum in the 28 EU nations plus Norway and Switzerland in 2017, 43 percent lower than the year before.

It's the second consecutive year that numbers have gone down, after more than one million people entered Europe, mostly Syrian refugees, in 2015.

More than 98,000 Syrians applied for asylum, twice anywhere else. Over 40,000 claims were made by nationals from Iraq, Afghanistan and Nigeria.

EASO says that around 40 percent of all asylum applications in 2017 were successful.