Germany will not move embassy to Jerusalem until 2-state solution reached, FM says 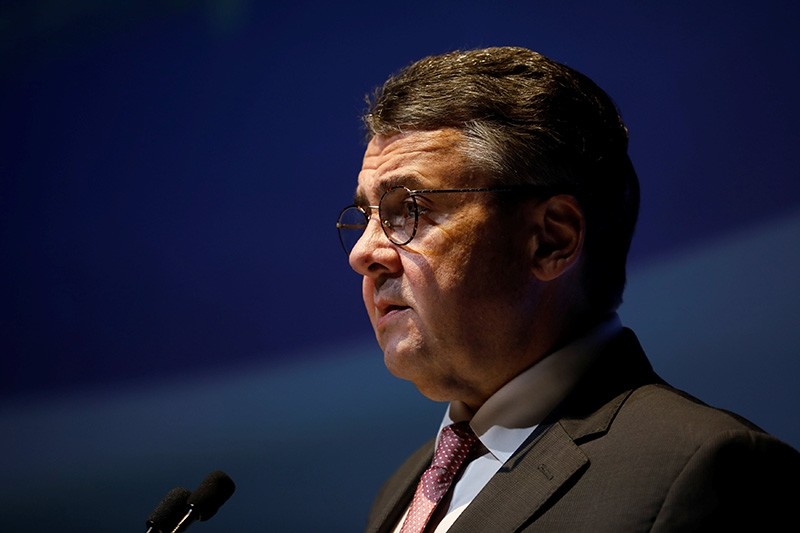 Germany will keep its embassy in Israel's Tel Aviv until a two-state solution between Israelis and Palestinians is reached, Foreign Minister Sigmar Gabriel said Wednesday.

Addressing an international conference at the Institute for National Security Studies in Tel Aviv, Gabriel underlined that moving Germany's embassy to Jerusalem would only come after a negotiated solution.

"Germany is looking forward to the day when it will be able to move its embassy in Israel to Jerusalem. But let me add: in two states with Jerusalem as their capital. There is no shortcut here," he said.

Gabriel underlined that both parties had "legitimate aspirations with regard to Jerusalem," and a solution could only be found in negotiations.

"We believe this move must come in support of the implementation of a negotiated two-state solution based on the '67 line. Until then we will follow the international law regarding the status of the occupied territories," he said.

Jerusalem remains at the core of the Israel-Palestine conflict, with Palestinians hoping that East Jerusalem -- occupied by Israel since 1967 -- might eventually serve as the capital of a future Palestinian state.