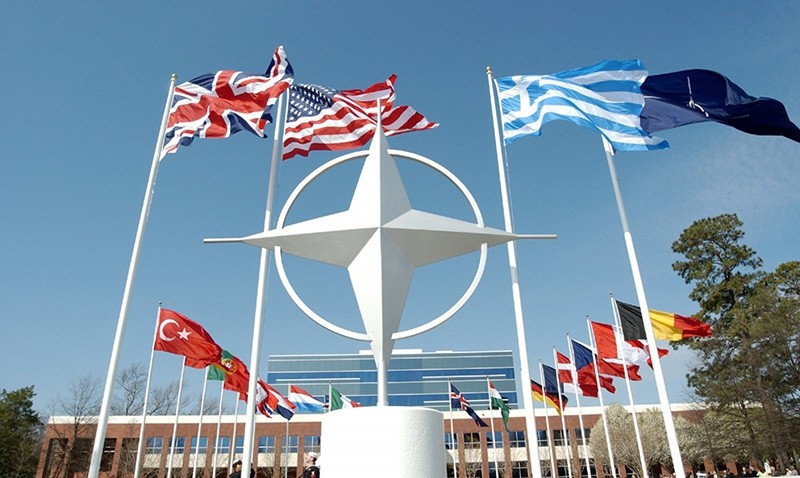 Germany's Bundeswehr is expected to host a new planning and command center for the rapid deployment of troops and material transport as part of NATO's expansion.

The defense alliance members have accepted an offer in principle from German Defense Minister Ursula von der Leyen to set up the new center in Germany, most likely in the region around the cities of Bonn and Cologne, dpa has learned.

There are apparently no other contenders to host the senior command center, which is expected to be announced officially next week during a meeting of NATO defense ministers.

The Bundeswehr already has its armed forces headquarters in the Bonn-Cologne area.

Another new senior command center to secure the air and sea routes across the Atlantic between North America and Europe is expected to be set up in the United States.

NATO is expanding its command and armed forces structures in face of the perceived increasing military threat from Russia.

The military alliance had massively reduced those structures in recent decades because of reduced tensions after the collapse of the Soviet Union, the fall of the Iron Curtain and the end of the Cold War.

From a previous tally of dozens of senior command centers, NATO now has only seven according to its own information.

The number of personnel has also halved from more than 20,000 previously to less than 10,000 now.